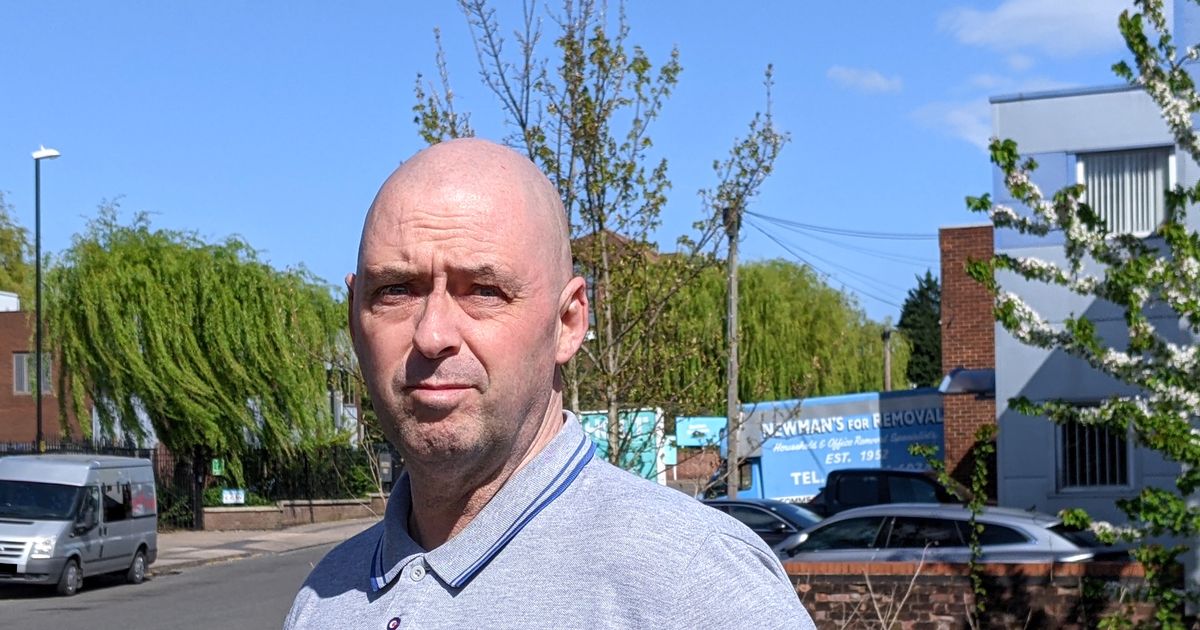 Coventry residents say they will be “disgusted” and “very disappointed” if a 196-bed student accommodation is built near their quiet cul-de-sac. Plans to build a seven-storey block of flats on an old industrial unit in Canley were submitted to the council last month.

But people living on Burnsall Grove, just two minutes walk away from where the block will be built, say the new accommodation will massively impact the area. Residents are worried about noise and parking issues resulting from the ‘car-free’ development.

Dad-of-two Dean Allsop, who has lived in the area for 27 years, told the Local Democracy Reporting Service: “This is a residential area, we want to keep it residential. Why can’t [they] just build houses for families?”

“There’s plenty of land at the university where they could build halls,” he added.

Dean has nothing against the students themselves, he stressed. But he believes the area can’t handle the development – he says vehicles already block pavements on the road.

“There’s going to be cars and we haven’t got the infrastructure,” he said. “It brings crime to the area, students always get robbed.”

He worries that allowing this accommodation to go ahead will spark a domino effect. He added: “If one goes up, the rest are going to go up – some units behind us are empty.

“Before you know it, they’ll be here. If I wanted a tower block in my back garden I’d go and live in Hillfields.”

Another Burnsall Grove resident, who wished to only be named as Nicky, worries about the environmental impact that the development will have. She said she’d be “very, very disappointed” if it goes ahead.

A third resident, who wished not to be named, told the Local Democracy Reporting Service she would be “disgusted” if the block is built. Asked what her main issues were she said: “the noise, the crime, the cars.”

A supporting statement with the planning application reads: “The site will deliver a number of benefits including economic benefits through the construction phase in terms of jobs and purchase of materials and services but also once operational by attracting more students into the city and the additional spend they will make to city businesses.

“Provision of PBSA [Purpose-Built Student Accommodation] will also have the effect of meeting student demands for high quality accommodation whilst also freeing up traditional housing stock in the city, making this available for other renters and purchasers.”

A decision on the plans is expected in June.