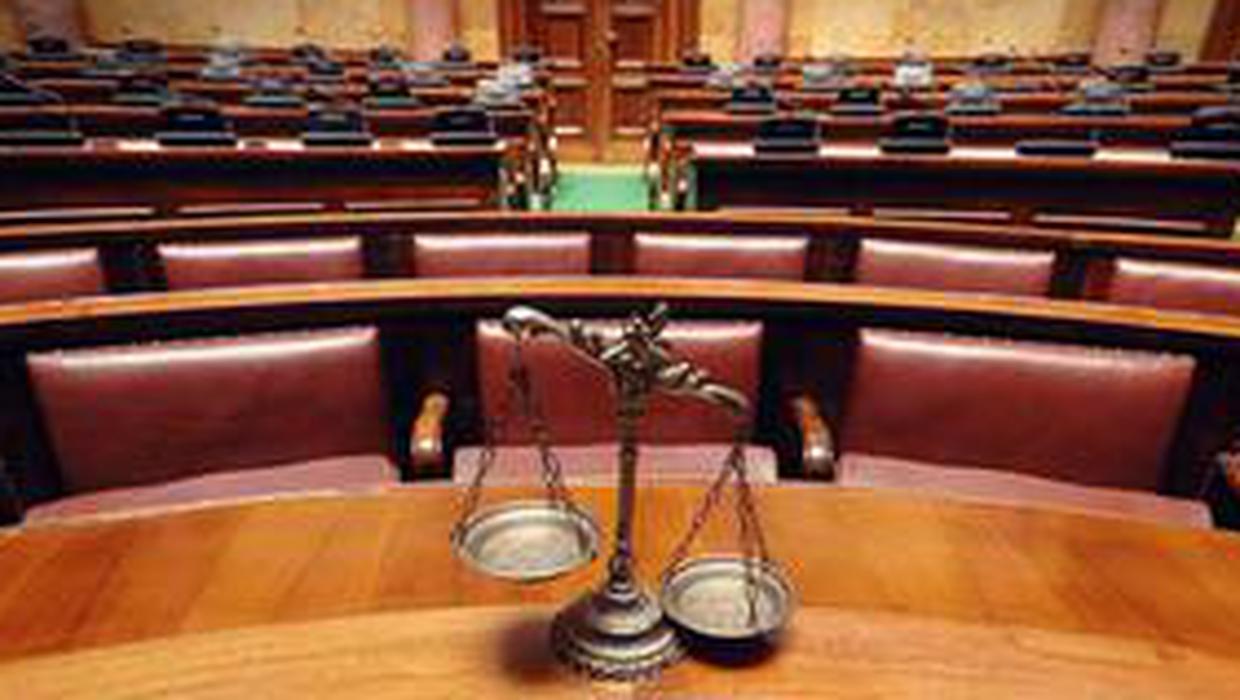 A woman allegedly stalked by a “jealous” ex-lover woke up to discover him in her bed, the High Court has heard.

eter McIntyre, 41, subjected the victim to repeated phone calls, let himself into her house and showed up at a park where she takes her children to play, a judge was told.

A Crown lawyer claimed his actions were “the stuff of nightmares”.

McIntyre, of Ferguson Street in Derry, denies charges of stalking, harassment, and domestic abuse over a period between March 21 and May 21 this year.

The woman told police that following a casual relationship he had subjected her to emotional abuse which left her mentally and physically exhausted.

At one point she received 20 phone calls a day from a withheld number, the court heard, and was challenged about being late dropping her child off to school.

Prosecution counsel further claimed McIntyre turned up at the victim’s home and made accusations about her being with other men.

On one occasion she had missed 16 calls from the defendant, and received a message showing a photograph of her bank card and substance which potentially resembled drugs.

It was alleged that a threat was made to use the image to have her children taken away.

She was woken one morning by a relative and alerted to McIntyre sleeping alongside her, according to the prosecutor.

“Getting into bed beside her is really the stuff of nightmares,” she contended.

During police interviews McIntyre denied stalking the woman and stated the pair were still friendly.

He indicated that he would continue contacting her, claiming she was grateful for any presents sent to her.

Counsel added: “He admitted to being a very jealous man.”

“He accepts that whatever relationship they had of a romantic and then friendly nature is at an end,” the barrister stressed.

Refusing bail, however, Lord Justice Treacy held: “I agree with the assessment (of the prosecution) … that the applicant does pose a danger to women.”