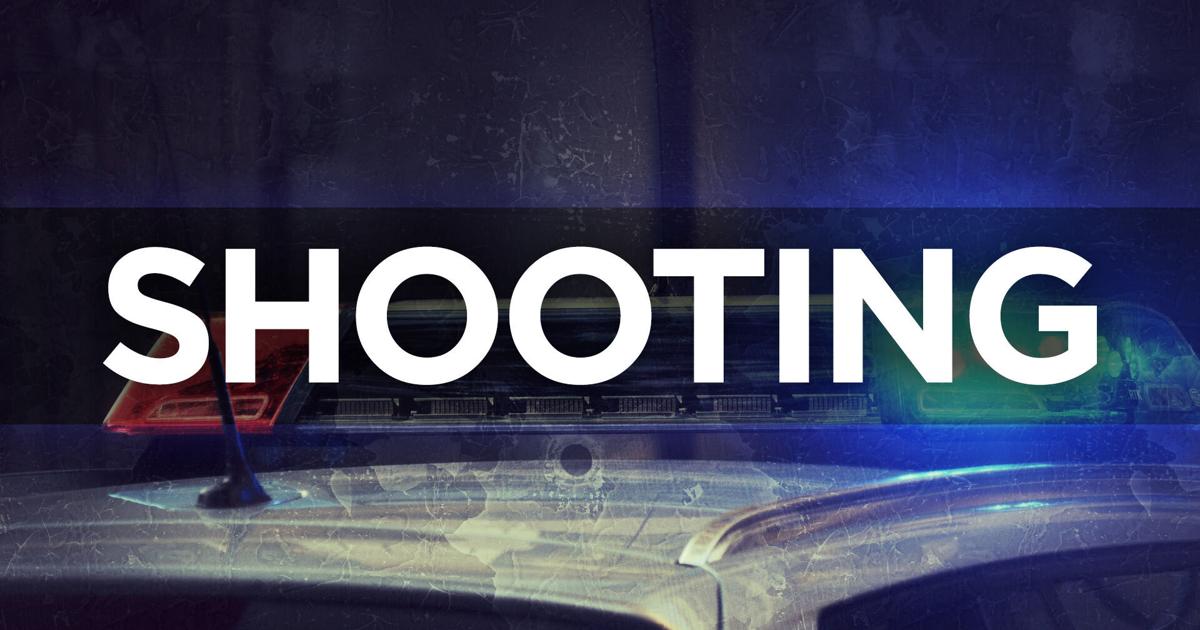 Chattanooga police say that a man and woman were both shot early Thursday morning in the 4900 block of Lavender Trail.

Two two were said to be suffering from non-life-threatening injuries and drove themselves to a local hospital for examination and treatment.

Police are working to establish suspect leads but say there’s no immediate indication this was a random attack.

Chattanooga Police ask anyone with ANY information regarding this incident to call 423-643-5100 or submit a tip via the Atlas One App (formerly the CPD Mobile App). You can remain anonymous. No amount of information is too small or insignificant.