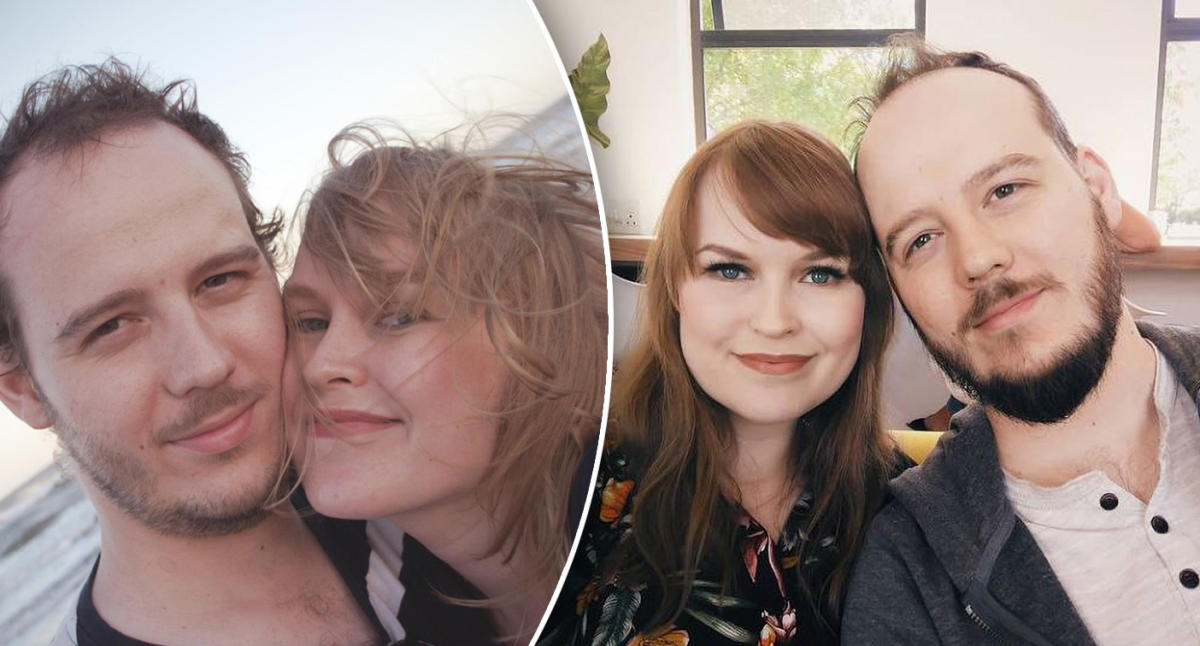 Tributes are flowing for a couple who were found dead in their bed after a neighboring apartment had been fumigated.

Nicholas Molver, 35, and his wife Matri Molver, 34, were found unresponsive at their apartment in Durban, South Africa, at around 10am on September 28.

A relative of the couple reportedly attempted to contact them on their phones, but then decided to go to their flat and speak to them directly when they did not respond.

Paramedics, Fire and Rescue Services, the SAPS Explosives Unit and Berea SAPS were also called to the scene.

“It was established that an adjoining vacant flat had been fumigated using a white powder-like substance,” Netcare 911 spokesperson Shawn Herbst said.

“The flat next door had droplets of white chemical powder – about a tablespoon of powder placed at meter intervals.

“We are trying to find out what company did the fumigation. Police said only professional companies are allowed to use this chemical.”

“A Netcare 911 Rescue Technician with the Fire Department used self-contained breathing apparatus to enter the home unit, where they found an adult male and an adult female unresponsive in the bed.

“Both patients were assessed, however, showed no signs of life and were sadly declared deceased,” Mr Herbst said.

Friends and family of the couple took to Facebook to pay tribute, sharing their shock over the sudden events.

“Our hearts are shattered into a million pieces,” Mr Molver’s cousin wrote.

“It’s been really hard to find any words other than the display of shock, horror and heartbreak of this tragedy as well as the intense anger relating to the negligence that took two amazing people from this world.

“Both Nick and Matri are respected and loved by all and they easily made a positive impact on so many peoples lives. This injustice will not go overlooked. We will do whatever we can to ensure this does not happen to others.”

“Still trying to wrap my head around your passing,” a friend of Mr Molver wrote, describing him as “the most genuine guy I’ve ever come across”.

“You had so much left to do, so much more to show the world, and now for the first time since I heard the news am I able to grasp the fact that we will never see your face again.”

A neighbor of the couple, whose identity was not disclosed, told local media the incident was “shocking and terribly sad”.

“The guy had been living here for over 10 years, and he was so helpful and active on the group chats.”

The couple were due to celebrate their fourth wedding anniversary on October 20.

Residents of the building reportedly detected a chemical smell one day prior to the incident, but they thought it was coming from a nearby factory.

Meanwhile, all of the building’s windows remained open for the following day.

Mr Herbst clarified that no one else was treated on the scene.

“Circumstances leading up to the incident will be investigated by the relevant authorities,” he said.

Do you have a story tip? E-mail: [email protected].