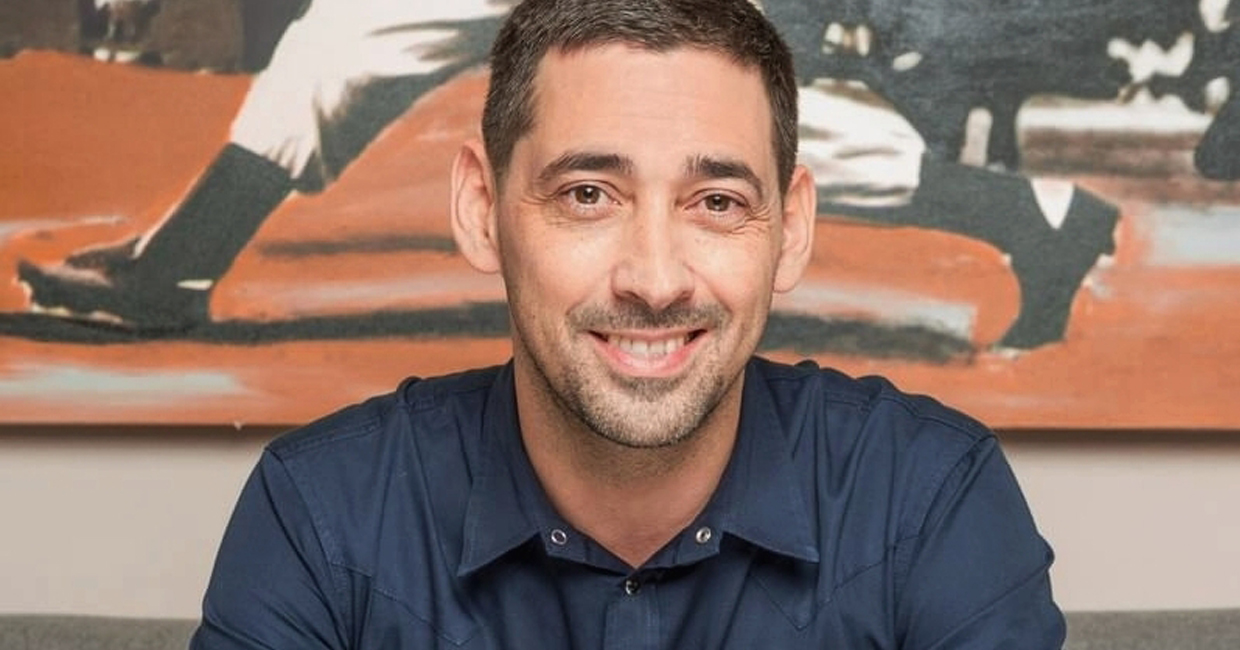 Countdown’s Colin Murray will be swapping Dictionary Corner for the Bed Show this autumn, as The National Bed Federation (NBF) confirms the presenter as the host of its gala dinner and awards ceremony.

Taking place on the evening of 20th September at the Telford International Center during the Bed Show, Colin will host the the 12th gala dinner, welcome and entertain the 500 guests, and present this year’s Bed Industry Awards.

Colin is a renowned television and radio presenter who has covered everything from sport to music to lifestyle in his varied career. Recently announced as the new temporary host of Channel 4 daytime quiz show, Countdown, he is also the host of Radio 5 Live’s sports panel show Fighting Talk and the anchor of Quest’s football league highlights show, EFL.

The three-time Sony Gold winner began as a newspaper reporter in his native Northern Ireland, going on to establish a popular partnership with Edith Bowman on Radio 1’s daytime schedule before going it alone and hosting the early evening new music show.

Moving to television, he hosted Match of the Day 2 and the BDO World Darts Championships. On radio, he then hosted his own daily show on talkSPORT for three years before returning to the BBC. While on TV he fronted football highlights for Channel 5 and Quest.

Away from broadcasting, Colin writes regular columns for Metro and the Radio Times.

The evening will begin with a drinks reception in the foyer from 7pm. This will be followed by a three-course dinner and coffee plus the results of the annual Bed Industry Awards, sponsored by Sleepeezee.

Tickets are now available to book on the Bed Show website.