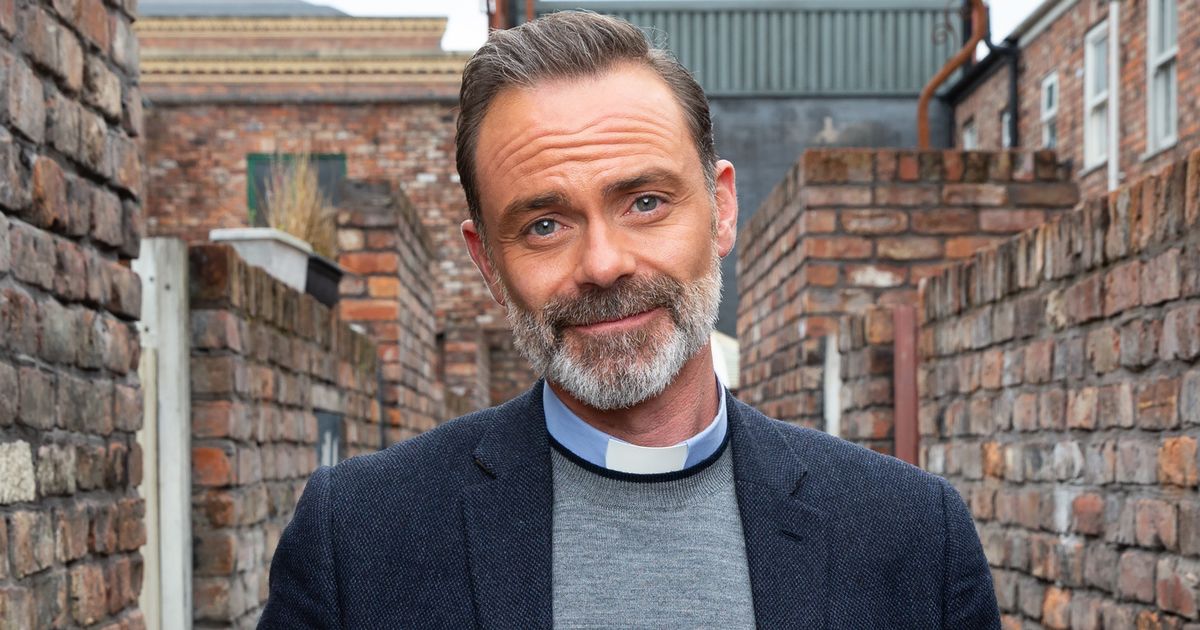 Coronation Street star Daniel Brocklebank sparked a discussion after he revealed to fans that he’s taken to going to bed early to save on his energy bills. Daniel, who plays archdeacon Billy Mayhew in the soap, addressed the energy crisis in a tweet shared on Tuesday night (May 24).

He prompted fellow social media users to share their own stories with his candid tweet in which he used the hashtag ‘#energycrisis.’ Households have faced paying hundreds more for their energy bills as prices continue to soar.

Daniel asked: “Anyone else find themselves going to bed early just so they don’t have to turn the lights on?” And he told his followers: “I feel like I did when I was 8 & could still hear the bigger kids playing outside.. #energycrisis.”

His tweet was liked by more than 600 fans. @bjpapworth said: “Me too. But I will admit to watching TV until late with no lights on at all, leave the curtains open and let the moon light up the lounge.” And @clairepharo7 told him: “Said the same to hubby tonight. Might be candle light soon. One little side lamp and the TV, nothing else tonight.”

@ReproNinja said: “We are spending most evening under candle light – it’s actually quite nice and also has the handy by product of warming the room up!” And @emma_lunt said: “Yep and when it’s a bit colder we go to bed earlier to keep warm without needing to put heating on.”

@welshgirl1 replied to Daniel: “It’s shocking the price rise! I’m on a smart meter and I’m spending £30 a week now topping it up only used to top up £15, and I’ve already cut down on washing etc but it goes soon!” And @Kim56137428 told him: “I sit in the dark every evening. Only watch my soaps. My cooker is broken so only have air fryer to cook with.”

They added: “I turn everything off standby. And not used heating for five years. I’m putting on £200 a month on electric just to barely exist. How is that right @Dan_Brocklebank?”

Daniel has played Billy in Corrie since 2014. He has tackled hard-hitting storylines including Billy becoming hooked on painkillers following a horror fall that temporarily left him in a wheelchair.

Billy plunged off a cliff edge after being kidnapped by Peter Barlow when he found out that his neighbor was responsible for the death of his sister Susan. After the accident Billy’s addict brother Lee supplied him with heroin, though Billy eventually beat his addiction.