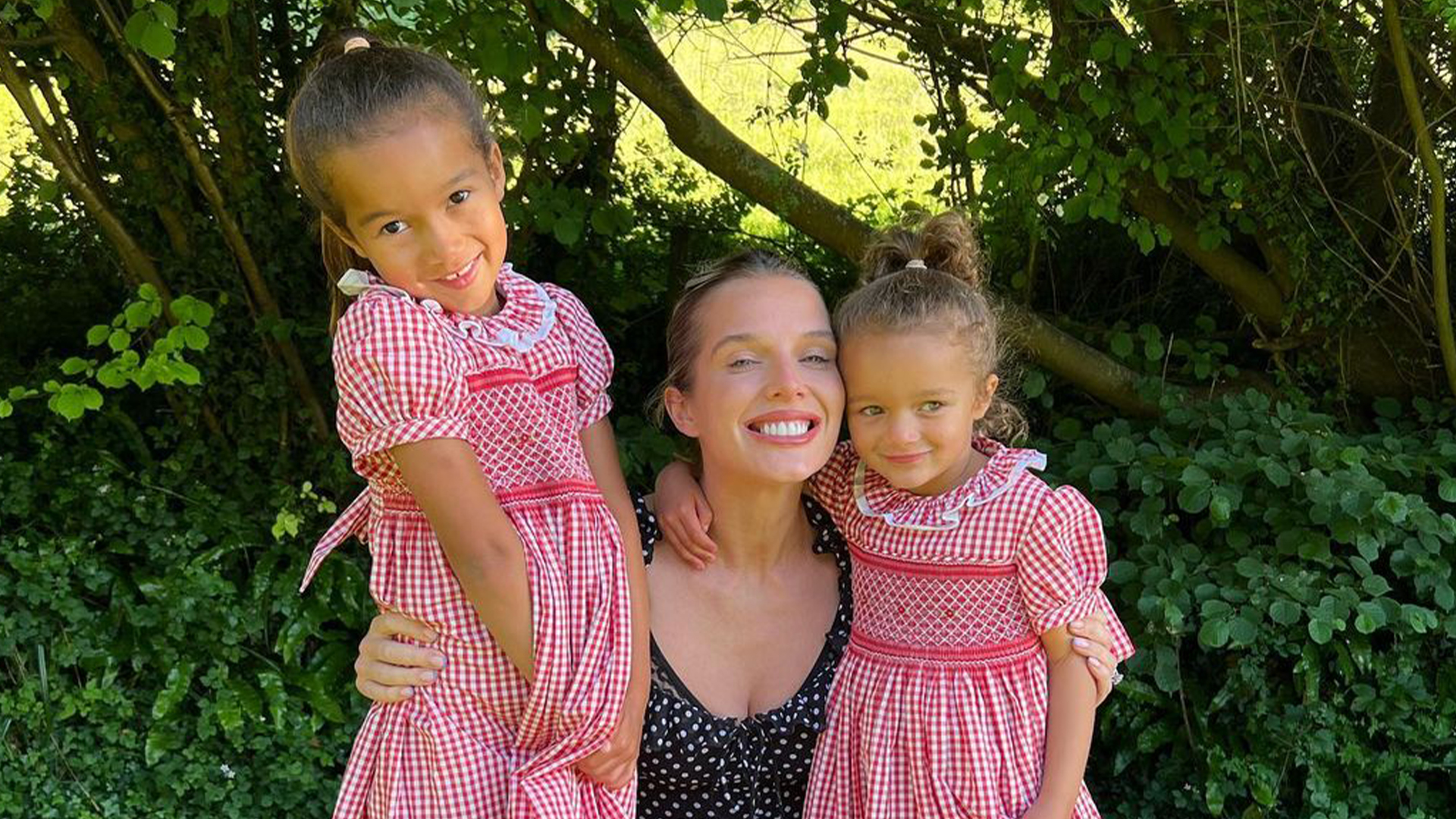 FORMER Coronation Street actress Helen Flanagan has revealed that her two daughters still sleep in her bed – and refuse to use their room.

The mother-of-three took to Instagram to explain that only her young son Charlie, one, will sleep in his own room.

Helen, 31, opened up in a tell-all Q&A on Instagram this weekend as she told her fans about her kids’ sleeping habits.

When she was asked by one fan whether any of her kids “woke her up” at night – she revealed two of them still share her bed.

Helen explained that despite Matilda, seven, and Delilah, four, having their own rooms, they have no interest in using them.

“Did any of your babies wake you up multiple times a night? If so, what helped you?” the fan had asked, as Helen replied on her stories. 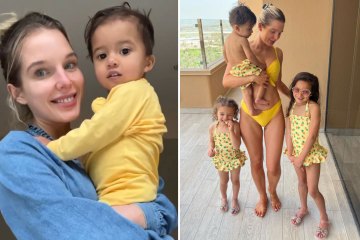 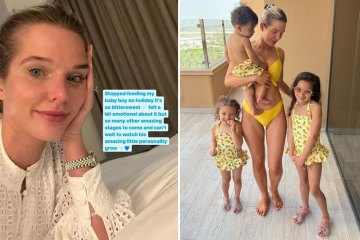 “Charlie has a great routine now, bed at seven and he sleeps through in his cot – wakes up at seven and naps at one,” she penned back.

“I haven’t had the waking up in the night but Charlie is my only baby that wanted to sleep on his own. The girls still sleep with me after me doing their room up so lovely for them.”

Helen made the admission alongside a sweet photo of her with her youngest child Charlie as they walked side by side.

It comes after the mother-of-three celebrated an important parenting milestone while away on a family holiday.

The former Coronation Street star ended her breastfeeding journey with her 14-month-old son Charlie in Dubai.

Helen admitted it took six weeks to completely wean her baby boy off her breastmilk, with their final feed taking place during their sunshine break.

Taking to Instagram, the mum-of-three shared a pretty make-up free snap of herself as she shared her “bittersweet” news with fans.

“It’s so bittersweet, felt a bit emotional about it but so many other amazing stages to come and can’t wait to watch his amazing little personality grow.”

Helen also posted a picture of herself feeding Charlie when he was just days old, adding: “14 months of feeding my beautiful baby boy, always my baby.”

Together with her footballer fiancé Scott Sinclair, Helen also has two daughters, Matilda and Delilah.

The star has been praised by fans over the years for her honesty about the highs and lows of parenting.

In April, Helen admitted she had experienced a “challenging few weeks” with breastfeeding Charlie and juggling her daughters.