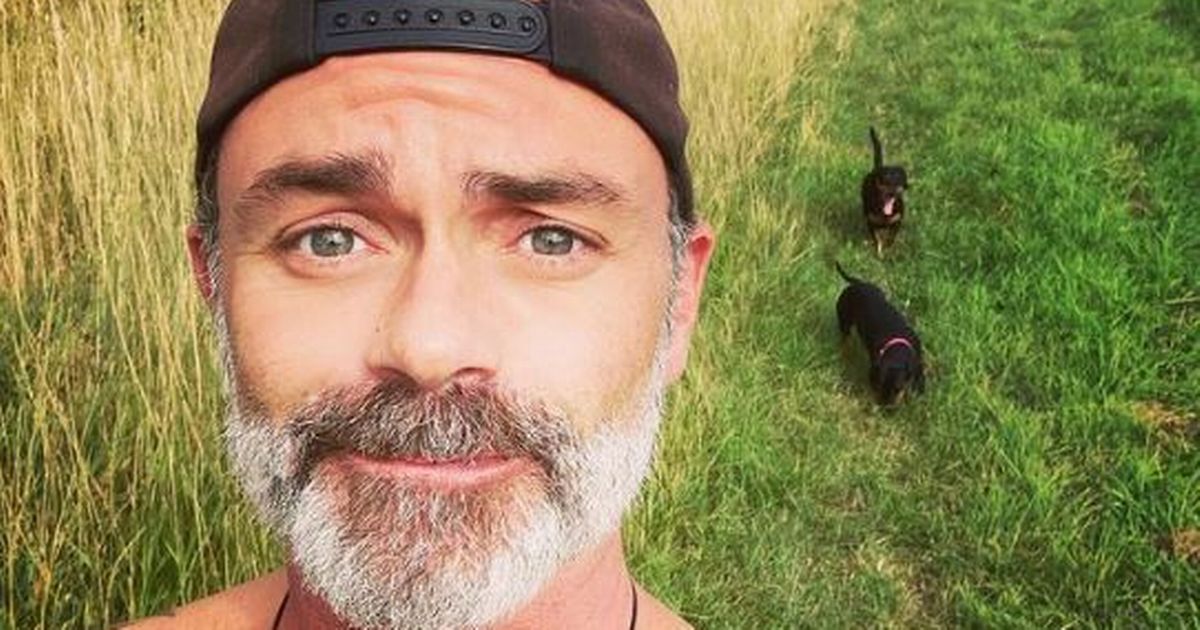 An ITV Coronation Street star has revealed he is ‘going to be early’ to avoid turning the lights on in his home. It comes amidst the ongoing cost of living crisis which is impacting households throughout the UK.

Daniel Brocklebank, who has played Billy Mayhew on the Weatherfield soap since 2014, shared the revelation to his Twitter followers earlier this week. He was hit with a wave of support from fans who shared their similar circumstances, Lancashire Live reports.

In an announcement on Thursday, Chancellor of the Exchequer Rishi Sunak unveiled a £15bn package of financial measures to help with the cost of living crisis in the UK. It was revealed that every household will get a £400 energy bill discount this October that will be partly funded by a windfall tax on oil and gas giants, amongst a range of support for the poorest, the elderly and the disabled.

Taking to Twitter on Tuesday, before the announcement, Daniel posted “Anyone else find themselves going to bed early just so they don’t have to turn the lights on? I feel like I did when I was 8 & could still hear the bigger kids playing outside.. #energycrisis”

One fan, Kim replied to the post saying: “I sit in the dark every evening. Only watch my soaps. My cooker is broken so only have air fryer to cook with. I turn everything off standby. And not used heating for 5 years . I’m putting on £200 a month on electric just to barely exist. How is that right @Dan_Brocklebank?”

Janella added: “I went to bed at about 7pm, have been asleep for quite a while, woke and used the Chrome notebook for a short while. will go back to sleep in a mo. I am a Pensioner reliant on state pension, which is not nearly enough”. Another fan, Daniel tweeted the star: “To save on my energy bill bills whenever I’m home I never put the lights on and limit how much TV I watch”.

“It’s shocking the price rise!,” Anne added: “I’m on a smart meter and I’m spending £30 a week now topping it up only used to top up £15,and I’ve already cut down on washing etc but it goes soon!”. Whilst Sharon Lees tweeted: “Not so much the lights but definitely the heating #energycrisis”.