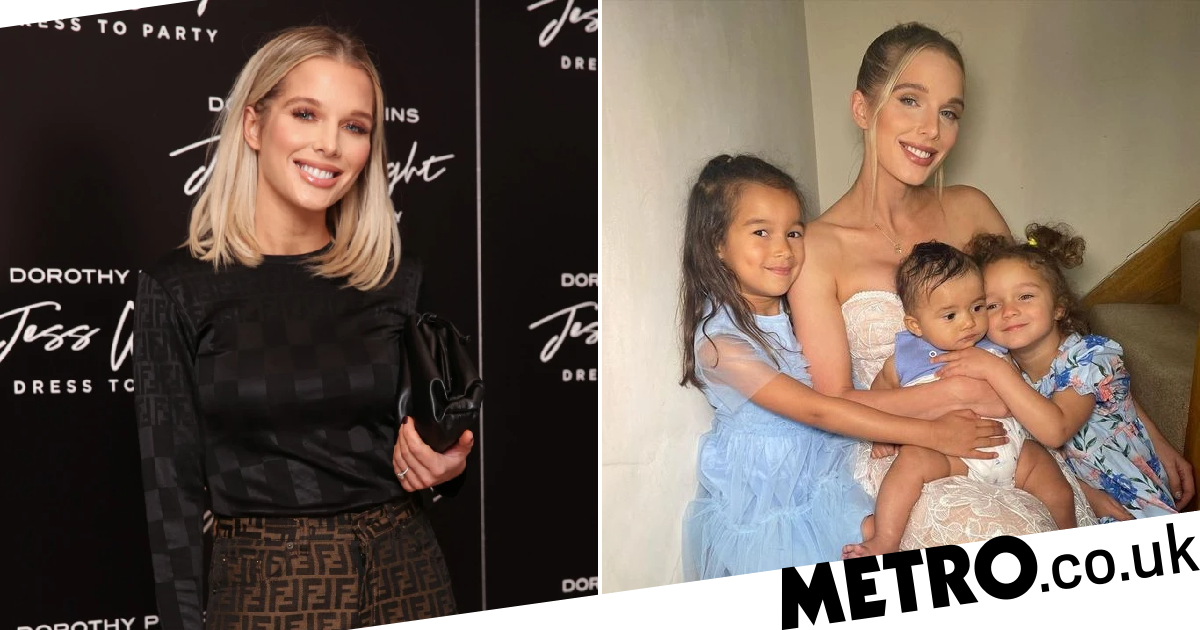 Former Coronation Street star Helen Flanagan has been discussing her family’s sleeping routine in an Instagram Q+A – and has revealed that her daughters still share her bed.

Helen, who played Rosie Webster on Corrie from 2000 – 2018 (with a break in the middle) has been with her fiancé, footballer Scott Sinclair, since 2018. They have three children together, but Helen says only the youngest, one year old Charlie , sleeps in his own room.

‘Charlie is my only baby that wanted to sleep on his own,’ she said. ‘The girls still sleep with me after me doing their room up so lovely for them.’

Helen’s daughters are seven year old Matilda and four year old Delilah, and Helen has previously revealed that the family’s sleeping arrangements have meant that she and Scott haven’t shared a bed for seven years.

‘I’m doing my house up at the moment,’ she said on Instagram. ‘One of my next jobs is mine and Scott’s room and after seven years it would be nice as a couple to actually share a bed and not feel like flatmates! I’ve always just co slept with the kids out of easiness and just basically so I can sleep and just function in the morning.’

As well as doing up the house and looking forward to their new bedroom, Scott and Helen are also planning their wedding. Scott proposed way back in 2018, but Helen admitted to the Mirror, ‘We’re so busy with the kids, we keep getting sidetracked. But I do want a big wedding to celebrate the fact that we’ve been together since we were 19.’

As to when the wedding might finally happen, Helen says, ‘It might be 2023, but I am really excited to plan that.’

Includes exclusive content, spoilers and interviews before they’re seen on the site. Find out more »