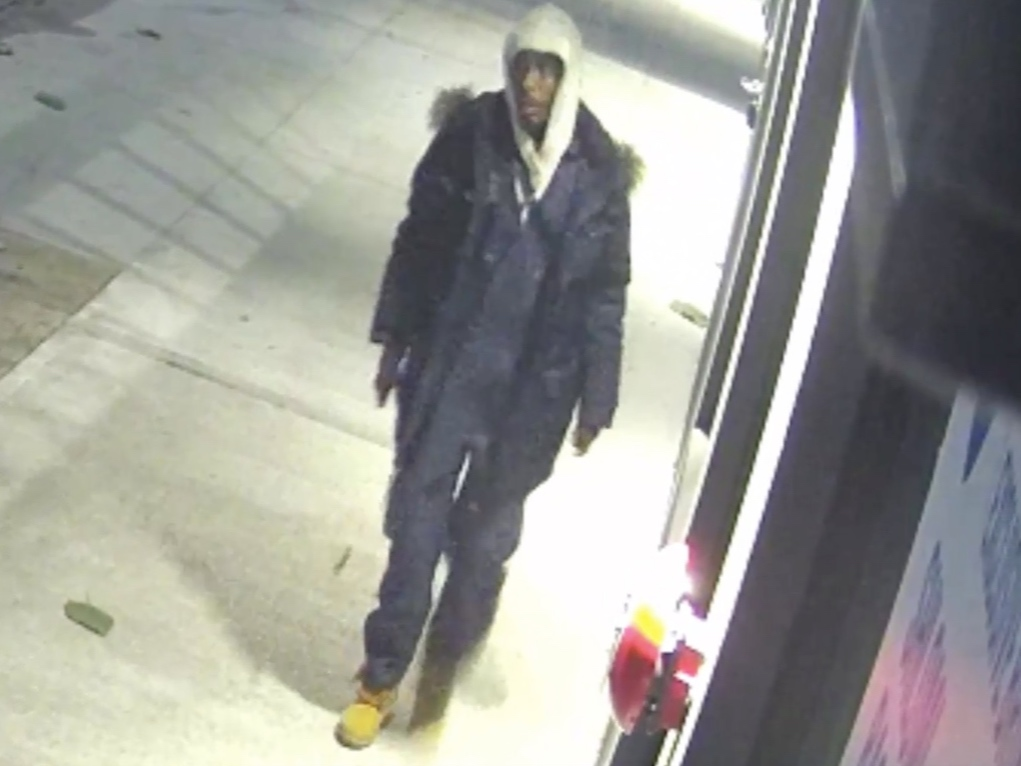 BED-STUY, BROOKLYN – Police say a suspect was uncovered in the double stabbing that killed a woman and hospitalized a man in Bed-Stuy.

Police released photos late last week of the man who police said stabbed 32-year-old Lizseh Casserly and a 36-year-old man after an argument near Herkimer Place and Perry Place on November 27th.

The stabbing, which took place around 2:30 a.m. after an argument, left Casserly fatal stab wounds in the chest and neck, the police said. She was pronounced dead in the hospital.

The 36-year-old man with a knife stab in the back was in stable condition after the incident, police said.

Police said the suspect is 1.70 m tall, 35 to 40 years old and was last seen wearing a gray hoodie, blue coat with a fur-lined hood, blue jeans and yellow work boots.

They posted photos of him captured by surveillance cameras: