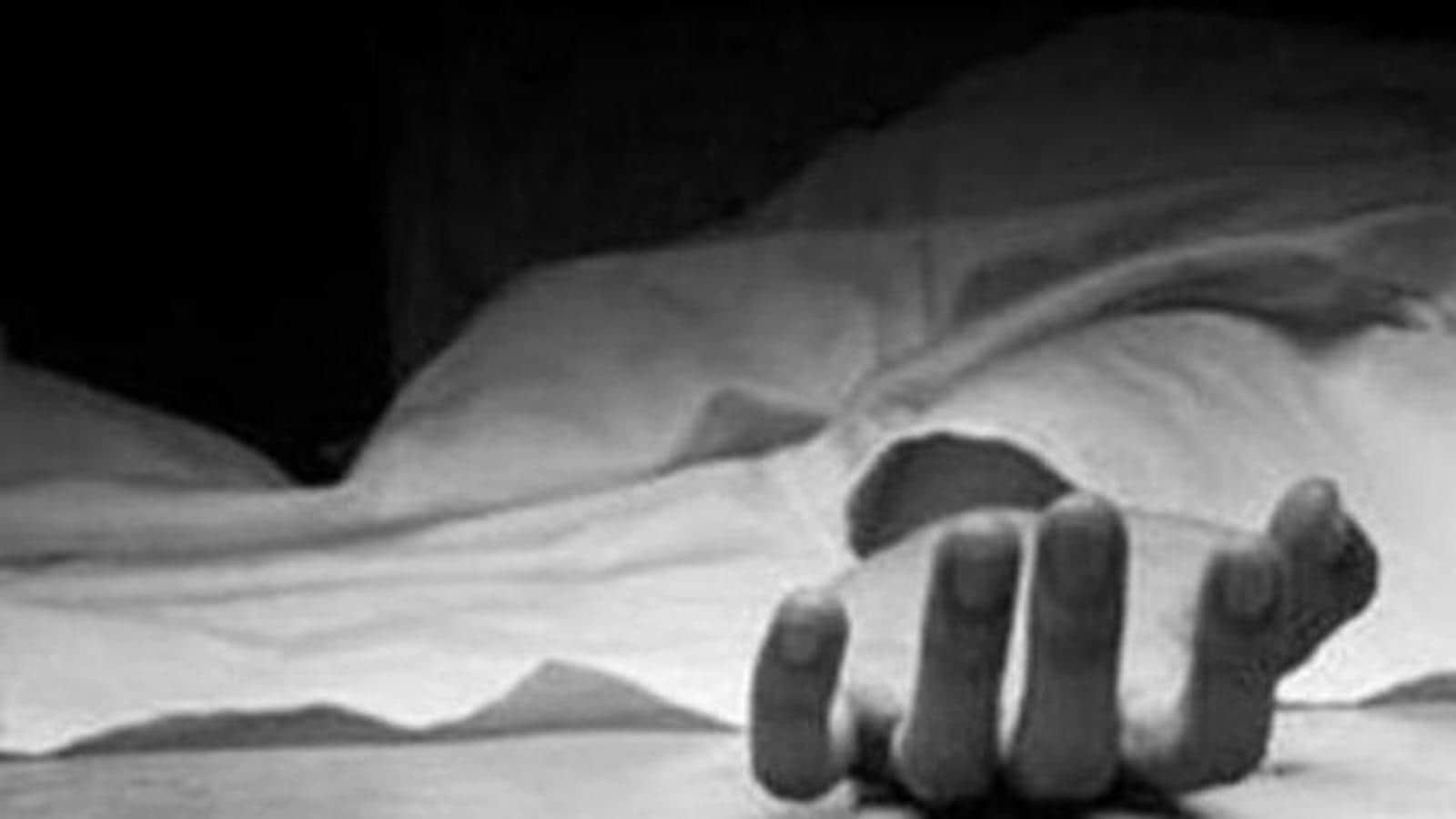 Pawan’s sister Mamta said her brother, a resident of Ranhola village, owns another house in the village that he has rented to a few families

The body of a 42-year-old man with his throat cut was found in a room in the Ranhola district of outside Delhi.

Police said that Mamta, the victim’s sister who lives in Peeragarhi village, made a PCR call on Friday evening saying that she could not reach her brother; and when he was looking for him in a building that belonged to him, he saw a corpse on a bed through a window.

“The room was opened in the presence of the police and the man identified as Pawan was found with his throat cut,” said Deputy Police Commissioner (outside) Parvinder Singh.

Pawan’s sister Mamta said her brother, a resident of Ranhola village, owns another house in the village that he has rented to some families.

She said his phone was off all Friday. When she couldn’t reach him all day, she panicked and went to look for him with her husband.

When she got to his other property, she found that all of the tenants had locked their rooms and had gone. When she checked the rooms on the first floor, she found the body in one of the locked rooms, a senior police officer said.

“The tenants of the property had fled the rooms after locking them up,” said DCP Singh.

A case under sections 302 (murder) and 34 (joint intention) of India’s Criminal Code was recorded at the Ranhola Police Station on Saturday. Efforts are under way to arrest the perpetrators and raids are currently being carried out on suspects’ possible hiding places, the DCP added.