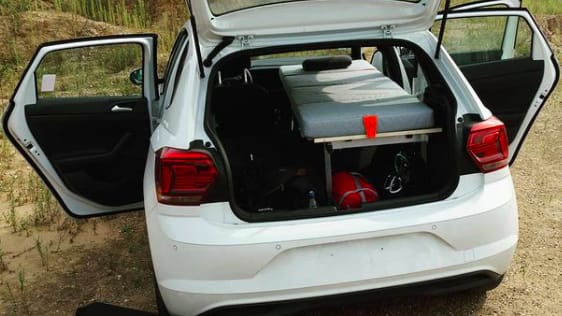 Romania’s ruling liberals and their former rivals the left Social Democrats will change prime ministers in a possible coalition government, party leaders agreed late Tuesday, but negotiations continued and a political impasse prolonged. Political power struggles have left the European Union state a transitional government as energy costs rise, economic recovery slows and the country experienced its deadliest wave of COVID-19 since the pandemic began. The Liberals, whose centrist coalition government was split more than two months ago in the dispute over a regional development fund, have chosen to negotiate with the Social Democrats for a new majority instead of rebuilding their old alliance.