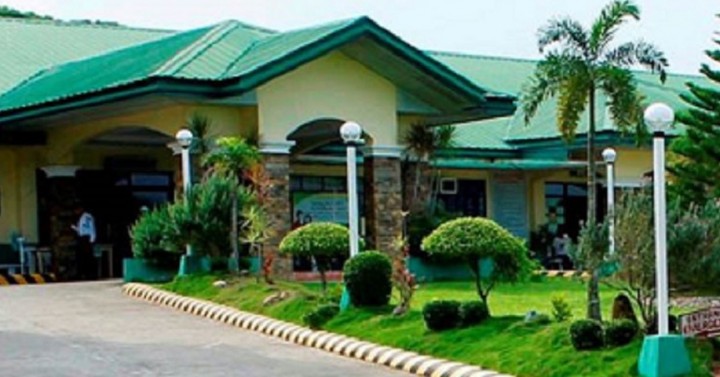 DOH Health Facility Development Unit Nurse V Mariebe Adrias, in an interview Tuesday, said the WVSGH has been operating as a general hospital although it was a sanitarium based on its former name focusing on skin diseases, particularly leprosy.

The conversion, she said, has given the WVSGH the authority to already operate as a general hospital.

“It still has a ward for leprosy patients but it operates as Level 1 health facility offering surgical, and medical and clinical outpatient department,” Adrias added.

The Don Jose S. Monfort Medical Center Extension Hospital in Barotac Nuevo has been operating as a Level 1 hospital but its conversion as a tertiary hospital makes it a full-fledged medical center and no longer attached to the DOH.

Adrias said the implementing rules and regulations (IRR) have yet to be crafted to fully define their operations.

She added the two hospitals will have to wait for their notice of staffing complement from the Department of Budget and Management (DBM) for them to hire personnel.

“They would need to comply with the manpower complement required by the licensing,” she said.

The Western Visayas Sanitarium of 150 beds is upsized to 300 while the Don Jose S. Monfort Medical Center Extension Hospital will increase from 100 to 300.

Currently, the bed gap for Level 1 hospitals in Iloilo is at 2,650.

The Level 2 bed gap is at 1, 340 but once the two upgraded hospitals are issued their licenses to operate then the gap will be reduced. (PNA)