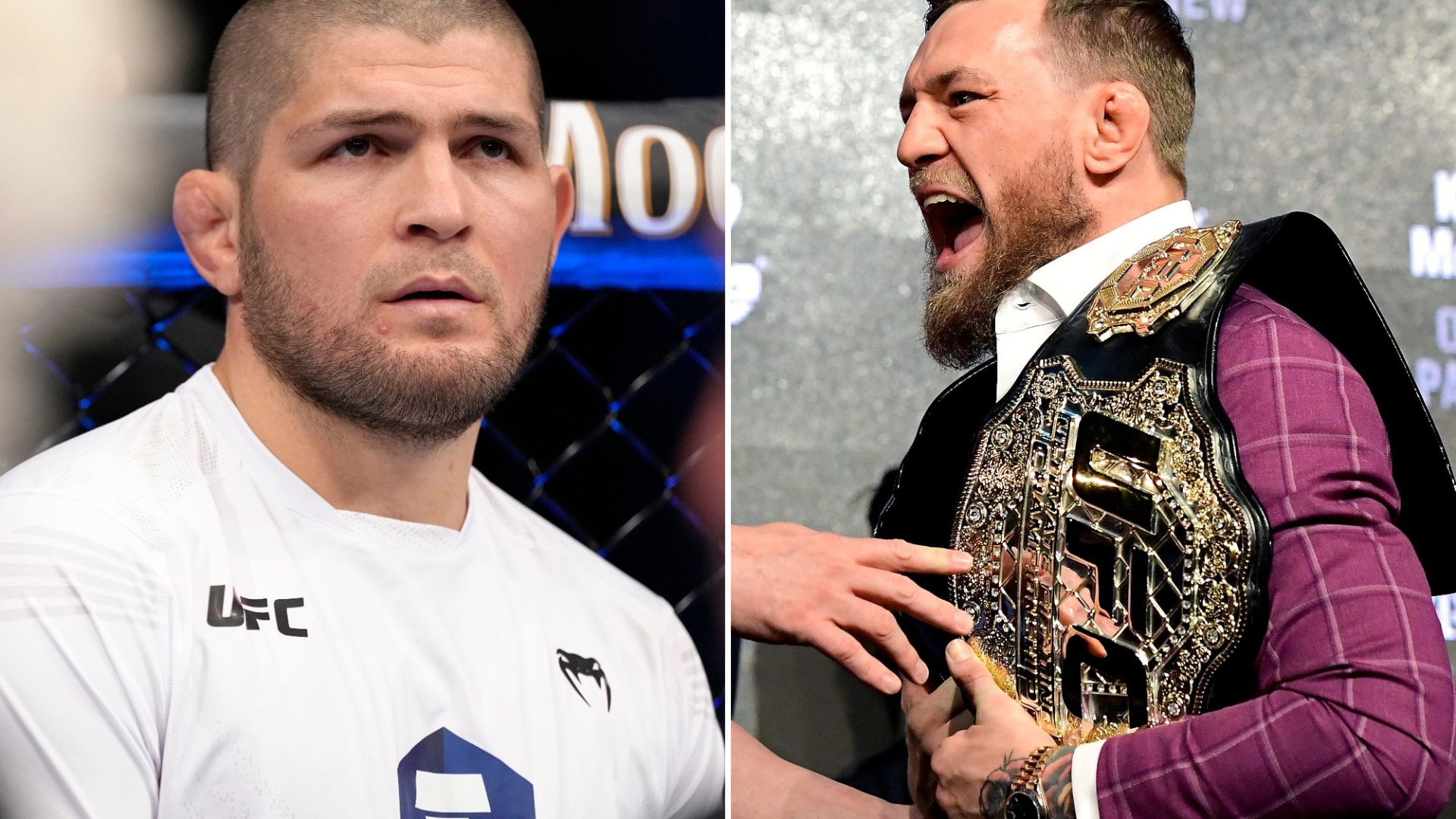 CONOR MCGREGOR has claimed Khabib Nurmagomedov “wet the bed” with his retirement from MMA.

Nurmagomedov walked away from the sport to honor a promise he made to his mother following the passing of his father and coach, Abdulmanap.

But McGregor, 34, firmly believes The Eagle soared off to avoid a rematch with him.

Early on Thursday morning, he tweeted: “Actually you know what I don’t want to fight the smellbag there are way better fights out there.

“But let it be known the biggest wet the bed in fighting history is what this guy is. 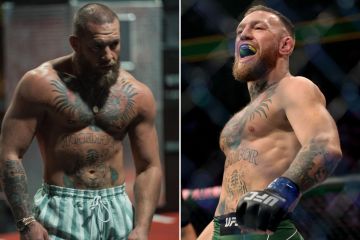 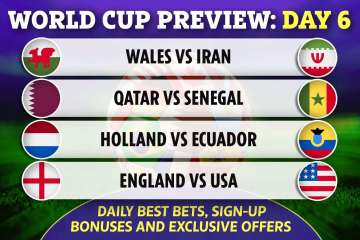 “Think of the magnitude this fight wound have. Absolute bottler you are. Father gonna slap you 100%.”

McGregor came up short against Nurmagomedov in their UFC 229 grudge match four years ago, suffering a fourth-round submission defeat.

During his early-morning Twitter tirade, the Irishman posted a picture of himself laying against the cage as Nurmagomedov raged after submitting him.

“Wait and I get up Im gonna and batter the whole family. On top of the cage, the lot. That’s af***in’ lion chillin’ right there. And a rat knawing [sic].”

Former two-division champion McGregor hasn’t set foot inside the octagon since breaking his leg in his trilogy fight with Dustin Poirier last July.

But the Dubliner plans to be available for USADA drug testing come February, with a view to returning to action before the end of the first quarter of 2023.

He said late last month: “I’m going to be back soon, hopefully.

“Early 2023 I’m aiming for. Sometime in that first quarter.

“That will give me a good couple of months [to prepare].

“Once I wrap this up in a couple of days, get the camp going [for] a good couple of months. And get going.”