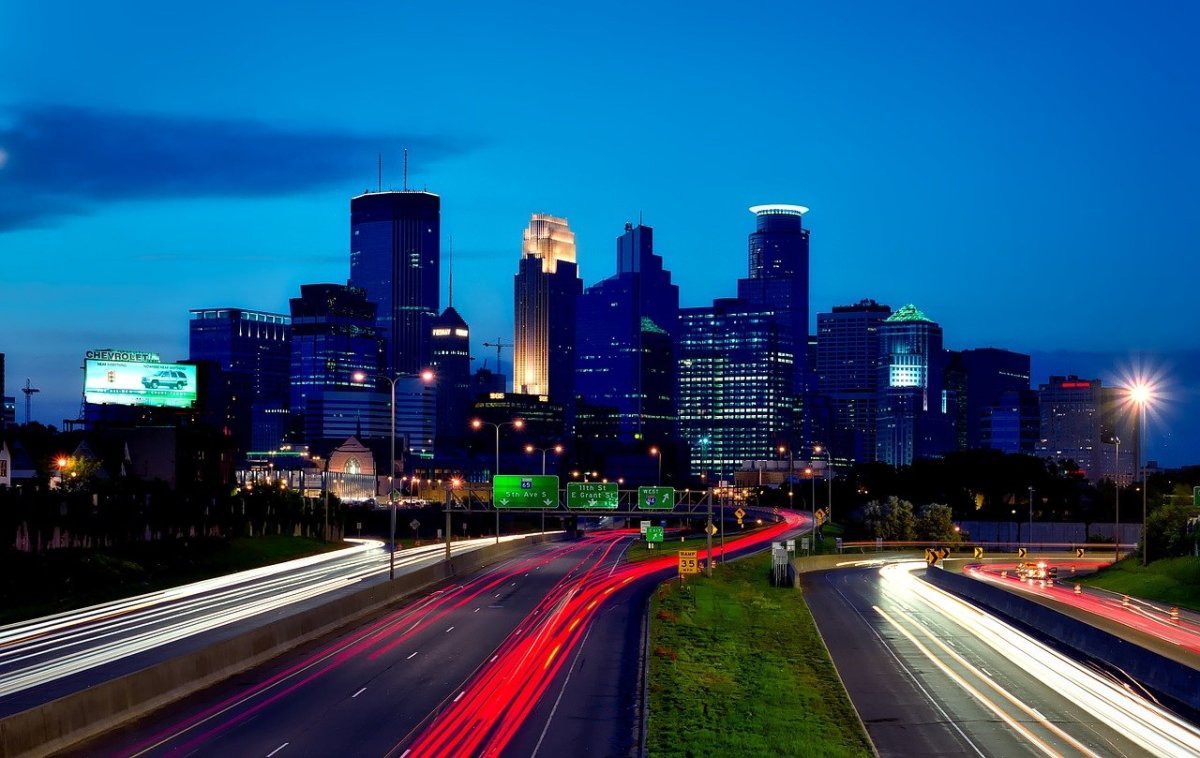 A comedian in town for the MLS All-Star week in the Twin Cities says his stay was ruined by bed bugs in his downtown Minneapolis hotel.

Alexis Guerreros, who voices three characters on Netflix’s Bojack Horseman and has a web series on Complex, what in town hosting events and performing stand-up comedy. His brief stay at the Hilton Garden Inn was documented on Twitter.

Guerreros said shortly after he checked in, he noticed something was biting his leg. He shared a picture on social media showing what resembles a bed bug on his sock.

The Hilton Garden Inn says it found no traces of bed bugs in the hotel room following “third-party testing.”

In his Twitter thread, Guerreros wrote of the moment he saw the bug: “Obviously, I freak out. I hate bugs… HATE THEM. I fold my sock over it to stop from moving, run to the bathroom and reveal my actual nightmare: af***ing bed bug on me.”

But things went from bad to worse for Guerreros, when 24 hours later he noticed a red rash forming on his leg where the bug was found.

After visiting a hospital, he said he has to take medication every six hours for seven days, which as a result made him turn down work opportunities.

Guerreros says when he spoke to staff, they allegedly denied it being a bed bug, saying it was instead a tick.

“First [the employee] tried to tell me it’s a tick, but he had looked up bed bug on his phone and it’s the twin of the image on his phone. It looks like this bug is looking in a mirror,” he said.

“I point that out and he nervously shuts his phone off.”

Guerreros said he threw out everything he was wearing at the time and checked out of the hotel. He claims the manager offered him another room, which he turned down.

“Please check your hotel rooms. I will from now on… Stick to the most expensive room you can afford but if that happens to be @HiltonGardenInn Downtown Minneapolis… best of luck,” Guerreros said in a tweet.

The hotel provided the following statement to Bring Me The News on Tuesday, saying no bed bugs were found in the hotel room:

“Hilton Garden Inn Minneapolis Downtown was saddened to learn of this guest’s situation. The hotel responded swiftly and conducted third-party testing which resulted in no traces of bed bugs in the room.

“It is our continued priority to provide safe and welcoming environment for travelers by conducting proactive searches and treatment as needed throughout the year.”

The hotel, located off Interstate 35W and about a block away from the Minneapolis Convention Center, has an overall rating of 4.5 stars on Trip Advisor with nearly 2,000 reviews posted.