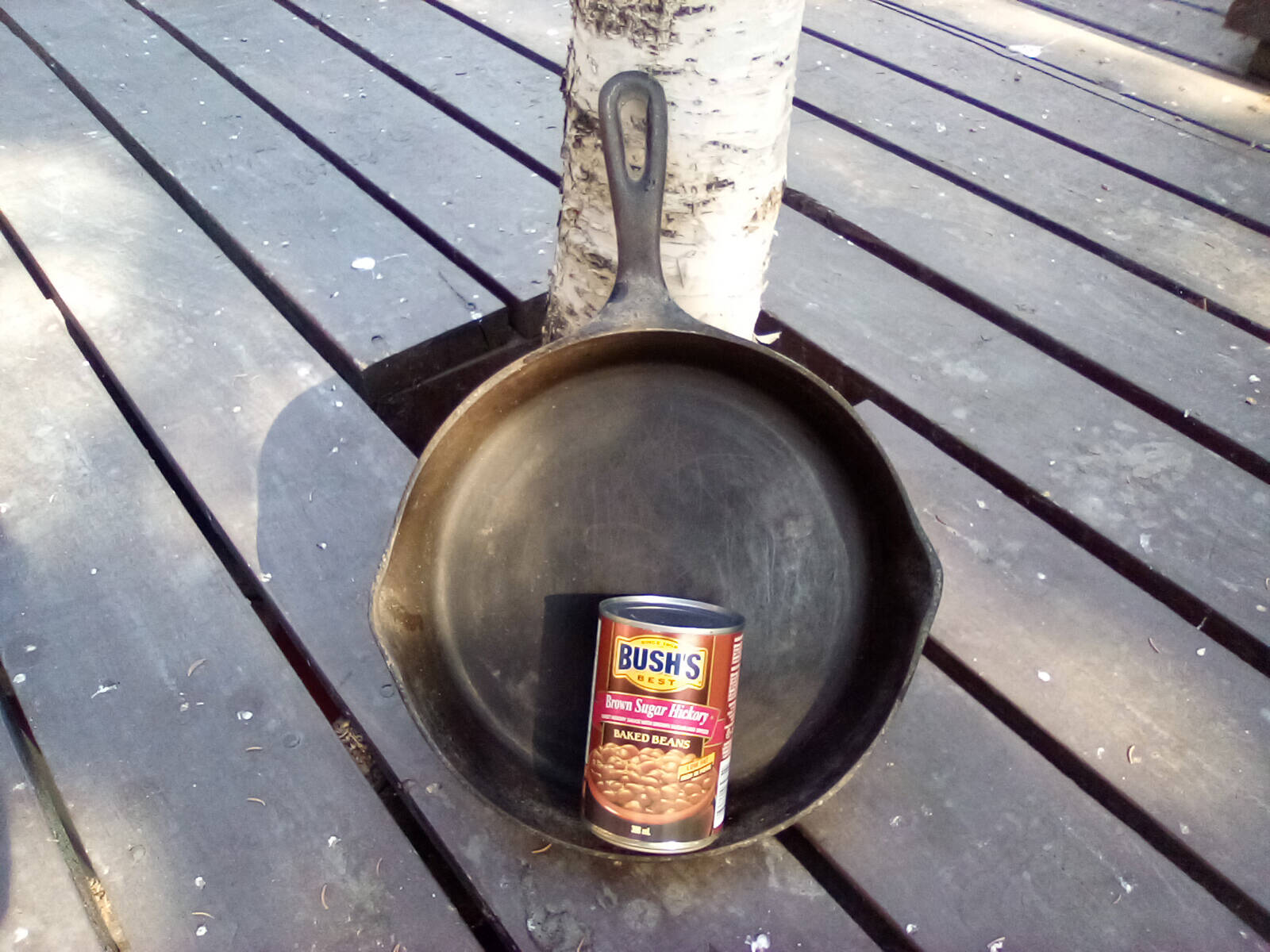 Have you every had one of those days, where you just want to stay in bed, curl up and read a good book or listen to some of your favorite music?

You could argue that it is something that would be good for your mental, physical, and spiritual health. In fact, I think that doctors should be able to prescribe it, and it should be in the Charter of Rights and Freedoms that a person is allowed a certain number of bed-cation days per year.

I consider myself a bit of an expert, or aficionado, of bed-cations because I have certainly enjoyed a lot of them. I enjoyed them as a kid, usually when I was ill with something. Then as an adult, I spent a lot of time working in the bush. Working in the bush usually meant staying in a tent camp and when the weather was really bad, you often took a weather day because working outside or hiking through the wilds during a major storm can be rather dangerous.

We used to work every day that it was good, so after a long stretch of workdays, when you work up in the morning, to a storm raging outside, you were excited. It was going to be A WEATHER DAY, so to contain your euphoria, you turned over and went back to sleep — glorious sleep. When you eventually woke up, you often stayed in your sleeping bag because it was the warmest and most comfortable place to be. It was a chance to lay there and read a book. One always had a collection of good books with them just in case.

One or two weather days in a row were great. It gave you a chance to catch up on your sleep, read and do a few chores like writing letters or repair your clothes and equipment. Three or four weather days in a row, some of the crew would start to get a little owly. They would demand to know, “When will this storm ever end?” A question no one had an answer to. After five or six weather days, bored people would go looking for a little excitement.

Like the crew who started an impromptu game in the kitchen tent — it was a little like baseball only using a cast iron frying pan and a can of beans. The can, of course, burst after the third or fourth hit and baked beans went flying everywhere.

People can really get too much of a good thing and when they get bored, they often think up nefarious things to do. Same thing happens in town.

If you get sick or injured and end up in a hospital bed for a long period, your muscles soon begin to shrink. When I was in high school, I had to spend close to a month bedridden with a leg injury. I couldn’t exercise my leg which was in a big cast, but I decided I might as well exercise the rest of me. So, I invented a form of bed yoga and bed exercises involving flexing muscles. It surprised me that the hospital didn’t have an exercise program for people confined to a bed, because staying fit is good for you mentally and physically.

Writing all this makes me want to go and have a nap, which I consider a mini bed-cation. Taking a short break from work can really reinvigorate you.

This is the end of Earth Week, which seemed a little low-key this year. This is understandable with all the other distractions going on in the world, but since we only have one habitable planet to live on, we should try to take care of it as best we can and not poison the earth, water and sky.

Personally, I consider pollution a very real problem and one we can do something about.

People should also learn as much about the planet as possible. We are in the middle of the big melt and all sorts of things are popping out of the snow.

If you look back 12,000 years ago, the last period of continental glaciation ended; Now that was a big melt of truly colossal portions. The planet has an incredible history and if you learn about it, you will see that things are always changing.

So, enjoy the big melt. It’s time to get outside and revel in the milder temperatures.