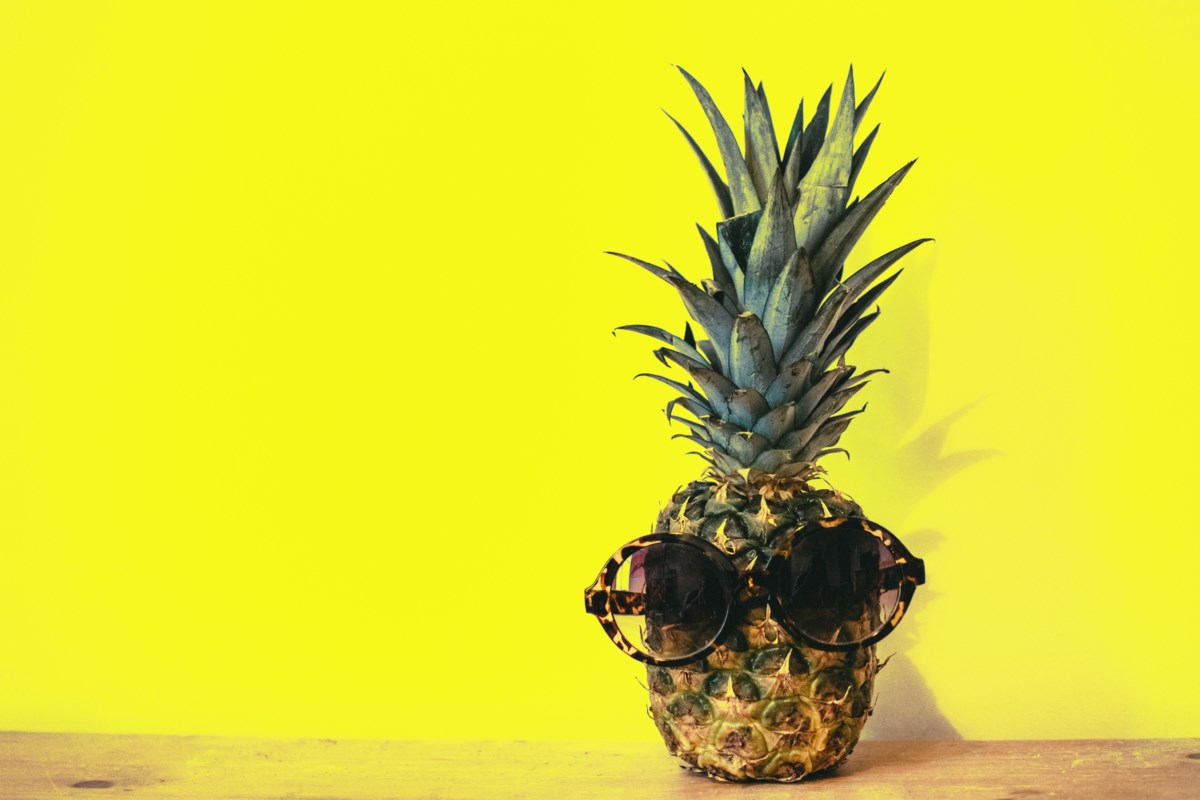 The world is in a crazy place right now, so it’s refreshing to find ease in some of life’s age-old questions

While the world is divided on so many important topics, it’s fun to discuss the age-old little things that keep the conversation going without being too difficult.

The past 21 months have been one of the most chaotic, divisive, and sometimes scary times in modern times.

Social awakening, climate protection / inaction and of course a historical pandemic were the subject – sometimes heated – with everyone in the world.

Sometimes it’s good to get away and think of other things when we can, but also to keep up the fine art of debate.

Debating is healthy and good for conversation, so the little things should be discussed in a fun but educated way.

What I mean are the stupid things we have fun with, like whether pineapple belongs on pizza. It’s fun to discuss and have some friendly banter.

People can argue about that forever, no matter which side they are on. The fact that pineapples should never go on pizza is irrelevant, but it’s the back and forth that we enjoy.

Music is full of these funny little debates.

The Rolling Stones or the Beatles? Mick through a landslide.

Biggie or Tupac? East coast and it’s not near.

Slash or axl? Section through a hat.

The most overrated band of all time? Pink Floyd is the correct answer.

See? These little questions keep popping up, and while the correct answers are above, it’s just plain fun to spit.

There are even quirky things like brushing your teeth. Do you put the water or toothpaste on your brush first? It’s fun to discuss, but maybe don’t mention that you put water second on your first date. Nobody wants to kiss someone like that.

One stupid debate has to do with grain. What’s in the bowl first? Milk or grain? It’s silly because adding the milk after the cereal is illogical so I don’t know who would admit that.

People even have fun discussing toilet paper, and I don’t mean those who hoarded it at the start of the pandemic.

Over or under on the roll? This is a personal choice and far from discussing what to do in the privacy of your own bathroom. If you roll it under, great. When over, great. I don’t know why you would do this, but you do.

There’s even a very Canadian debate going on when it comes to food. Canucks seem to like their Kraft dinner, and there are some who feel the need to put ketchup on top. This is a very easy debate and fun to have fun with. Personally, I’m not having this conversation as I often find myself becoming friends with those who excel KD with ketchup.

Again, it’s a choice and people are allowed to make decisions.

Some debates appear lighthearted but are best avoided as they are usually led by people who want to cause trouble.

Is a hot dog a sandwich? For real?

People who say they do are most likely to do something as ridiculous as wearing socks in bed. It’s only one that’s going to split so best to stay away from it.

Some of these debates even hit the headlines. There’s just one big debate this time of year and that’s the very funny, very festive question of whether Die Hard is a Christmas movie?

We all know it comes when the holiday season comes. Devil, Barrie Today even did a survey a few weeks ago! But we also asked the pineapple question.

As for Die Hard, a very intelligent 572 out of 830 readers said “no way!” and at a time when we are encouraged to follow facts and figures, 68.92 percent of you were speaking the truth, which is refreshing.

Life is crazy right now and we sometimes need time to get away from big problems. These funny debates help us escape, if only for a short time.

So put your feet up, watch a movie and relax.

Oh just take your hat around the house.

After all, you’re not a pagan.

Shawn Gibson is a reporter for BarrieToday.