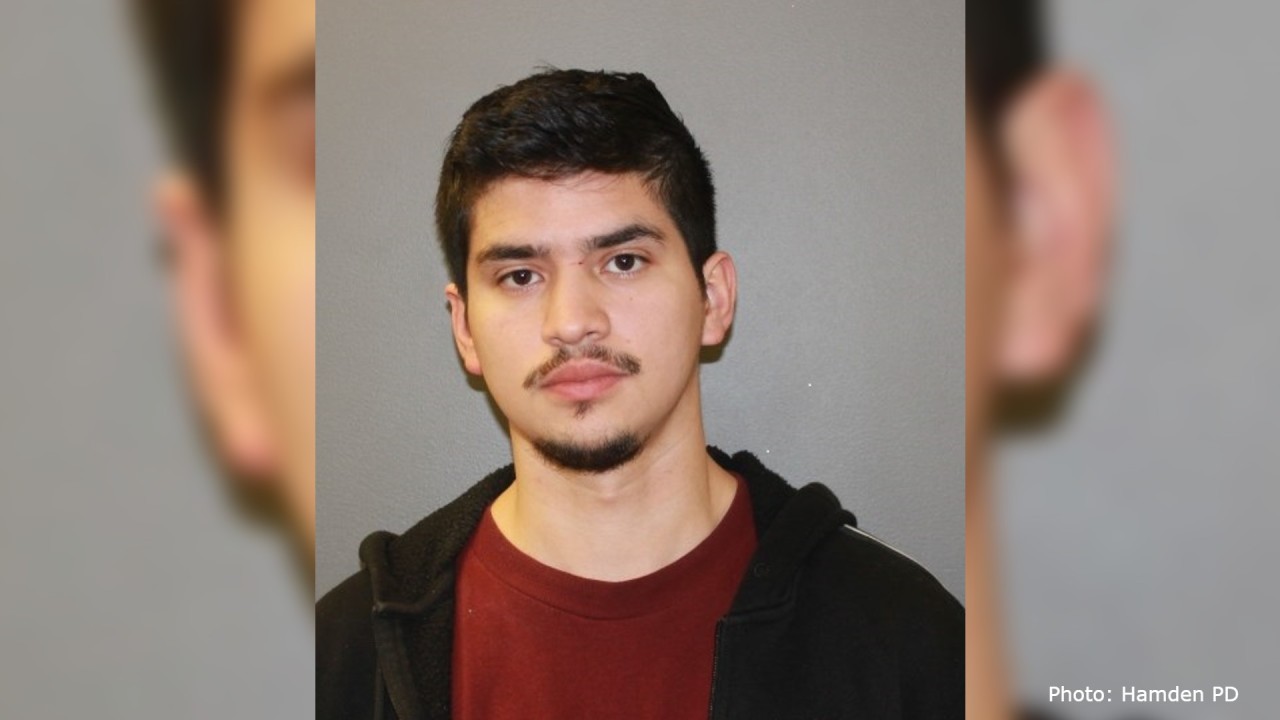 HAMDEN, Connecticut (WTNH) – A Connecticut man was arrested after breaking into the off-campus home of a Quinnipiac University student and attempting to break into someone else’s home in Hamden Tuesday night.

At around 11:30 p.m., Hamden police responded to the dormitory near the main Quinnipiac University (QU) campus. The student was at her home when someone tried to break into a window by force, police said. She told police the suspect escaped after shining a flashlight on the window. The suspect never came to her apartment.

He is accused of:

Quinnipiac Public Safety Officers conduct regular checks on all university properties to ensure the safety of our student community. We appreciate the quick action of our students, who immediately called public safety when they heard a noise outside their home. Our officers responded immediately and coordinated with Hamden Police and Connecticut State Police, who opened an investigation and arrested the suspect shortly thereafter.