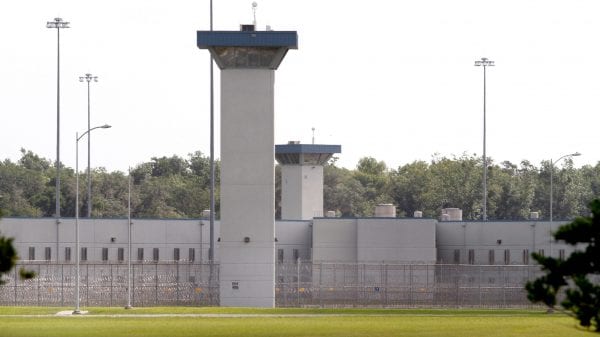 A Coleman federal prison inmate has been found guilty of strangling to death his cell mate with a bed sheet.

US Attorney Roger B. Handberg announced that a federal jury has found 37-year-old Romeo Lopez-Hernandez guilty of first degree, premeditated murder. Lopez-Hernandez faces a mandatory penalty of life in federal prison. His sentencing is scheduled for April.