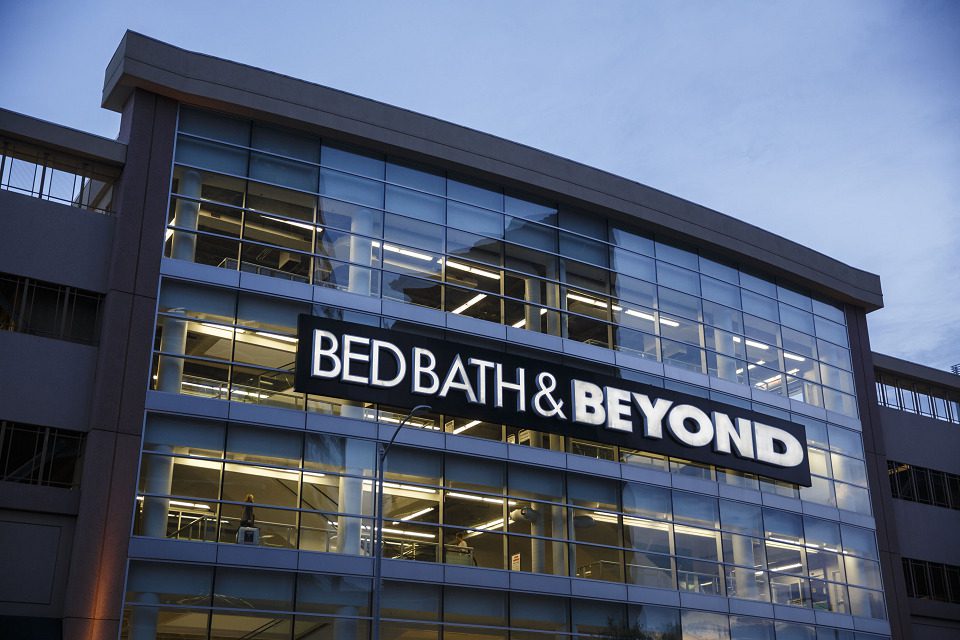 Bed Bath & Beyond is reportedly in discussions with both prospective buyers and lenders as it seeks to keep itself operational during a potential bankruptcy filing that could happen within weeks, people familiar with the matter told CNBC. The retailer is seeking a buyer that would keep both its flagship banner and buybuy BABY open as well as a lender to provide the necessary liquidity to keep the company going during the Chapter 11 process.

“Multiple paths are being explored and we are determining our next steps thoroughly, and in a timely manner,” a Bed Bath & Beyond spokeswoman told CNBC. She noted that the company doesn’t comment on specific relationships but confirmed that it is working with strategic advisors to regain market share and enhance liquidity.

One potential buyer is Sycamore Partners, which has a particular interest in buybuy BABY, according to the sources. Buybuy BABY has been outperforming Bed Bath & Beyond as a whole for some time and is considered more likely to survive going forward — and the retailer explored bids for buybuy BABY alone in early 2022. The sale of the flagship banner also is on the table, but with a smaller store footprint than the 691 Bed Bath & Beyond and 122 buybuy BABY stores the retailer currently operates.

Bed Bath & Beyond also has attracted interest from Authentic Brands Group (ABG), according to the sources quoted. ABG has acquired numerous struggling brands in recent years, including Reebok other Ted Baker. Spokespeople from both Sycamore and ABG declined to comment on the matter to CNBC.

Bed Bath & Beyond warned of the potential bankruptcy earlier in January following a 32% year-over-year comparable sales decline for Q3 2022, which ended Nov. 26, 2022. The company has been pursuing a turnaround plan, but losses only deepened, to $385.8 million during the quarter, which was 40% larger than the loss in Q3 2021. This brought the retailer’s net loss for the first nine months of 2022 to over $1.1 billion.

Bed Bath & Beyond is also reportedly planning further cuts to its workforce on top of the 20% laid off in August 2022, according to CNBC.