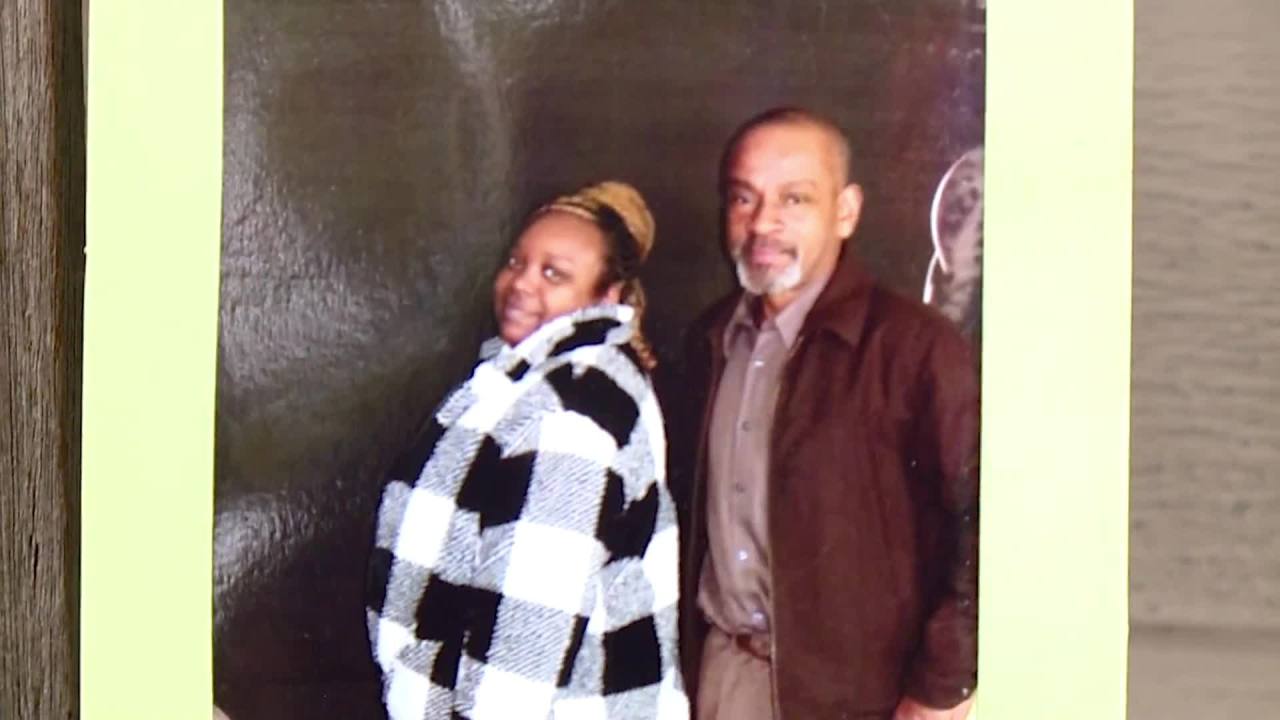 It’s a sentence often heard Friday on East 75th Street, and it was always followed up with plenty of reasons why.

“He was a good guy, he was always there for us. If we didn’t get the garbage out, I’d be like ‘how did the garbage get out?’ He would take it out for us. He would do things for us,” shared Frank Sawyer.

During the early morning hours on Thursday, Francina Robertson said she was woken up by an unmistakable sound

“All of a sudden, we heard 15 or 16 gunshots. It sounded like a lot of gunshots,” explained Robertson.

Robertson immediately got out of bed to check on her loved ones.

Robertson said her two brothers were OK, but her grandfather, 61-year-old Gerald Loper, was not.

“He’s shaking grandad, grandad! No response at all. When he told me that, I said make sure his heart is beating? He said he had no heartbeat at all…he was gone,” Robertson said.

Cleveland police say when they arrived at the scene, Loper was treated by EMS but ultimately died.

Loper, who was in bed at the time, was the only person struck by the gunfire.

“He was my real father because he worked every day. He made everybody laugh. He would get you whatever you wanted. He was that type of guy,” Robertson shared.

The motive and suspects have not been identified by the police and the case remains under investigation.

Regardless, Robertson has a message for whoever is responsible.

“Hope you get what y’all got coming. period,” she said.