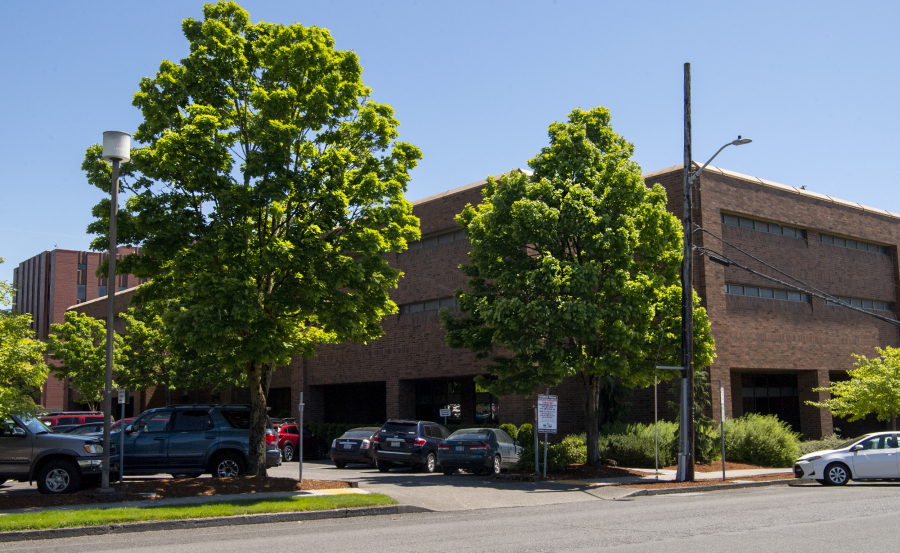 Before the pandemic, Sample said the average census fluctuated between 590 and 630. Now it averages between 330 and 360 inmates. In the past few months, the number has slowly been increasing. On Friday there were 366.

Reducing the prison population to nearly half the former population was neither easy nor easy. At a council meeting in December 2020, retired prison warden Ric Bishop, now an advisor, said the sheriff’s office had been working with the courts and prosecutors to develop a release strategy that would allow inmates to return to their communities and limit ingestion to the most serious offenders.

Bishop said those efforts can be seen in the prison’s demographics. In May 2018, the prison housed 671 inmates. Of these inmates, 76 percent were felons and 56 percent were in pre-trial detention. As of May 2020, the prison had 385 inmates with 93 percent felons and nearly 75 percent pre-trial detention. Bishop said the increase in the number of inmates awaiting trial was due to court closings across the state, which was also reflected in how long inmates were held in prison. He said the average stay was 16 to 7 days prior to the pandemic. There were 36 days until November 2020.

Sample noted that releasing inmates was not the only way to reduce the prison’s population.

“Some have been transferred to government facilities when their final destination is there. Some minor crimes have been published. But there are now deferment programs for mental health facilities and alcohol / drugs, ”added Sample.

Many changes had to be made within the prison as well.