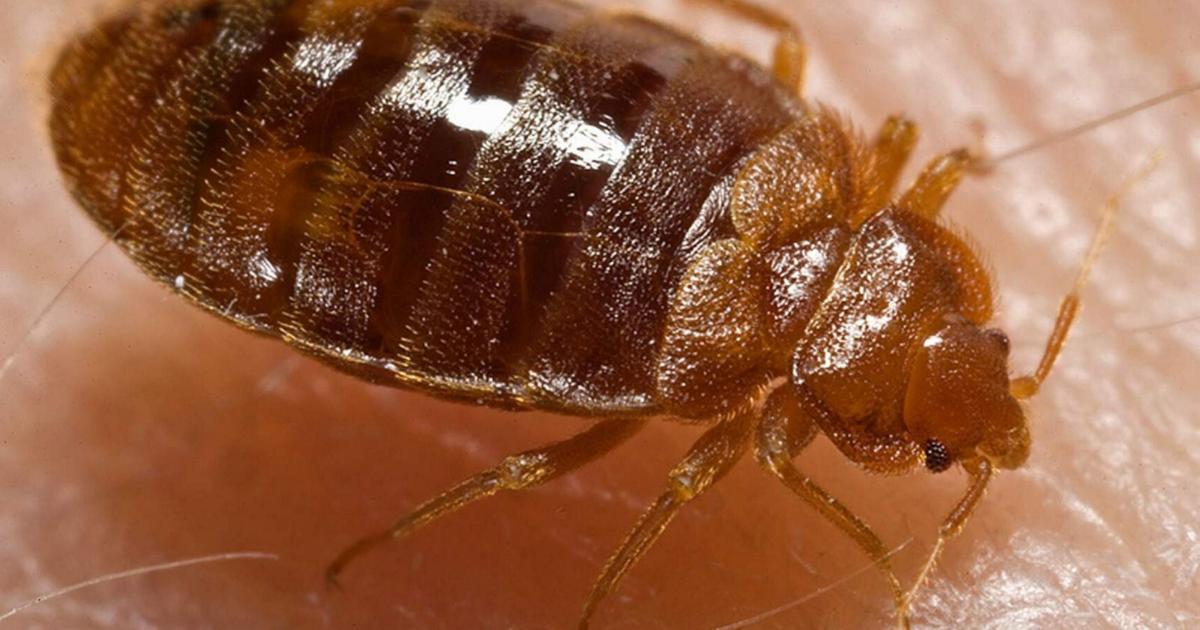 WATERTOWN — There was chatter online and over the air Monday about a bed bugs at Watertown High School, but in responding to calls from parents, the school district would not confirm whether any of it was true.

Instead, Superintendent Patricia B. LaBarr sent a notice responding to an influx of calls from concerned parents to say that there is a protocol for handling situations when bed bugs are discovered.

Bed bugs, according to the New York State Department of Health, are small, flat wingless insects that are reddish-brown. They are about one-quarter inch long before feeding. That’s about the size of an apple seed. During the day the bugs hide in mattress seams and in cracks and crevices. They come out at night. They feed on blood, but are not known to spread diseases to humans, according to the health department.

Over the noon hour an unidentified caller dialed in to former Mayor Jeff Graham’s radio show, The Hotline, and said bedbugs were found in the auditorium at Watertown High School, and nobody is doing anything about it. Similar comments flooded social media sites.

“The District has received many phone calls based on social media and media posts today with regards to bed bugs,” the superintendent update, emailed to parents at 3:31 pm stated. “While the District cannot respond to every allegation made in the media/social media, we are responding to the volume of calls received today.”

Mrs. LaBarr did not answer questions Monday afternoon, but comments on social media suggested a number of parents and guardians called the district and were given little to no information on the potential situation, prompting some to pull their students from school for at least the remainder of the day, if not longer.

Social media reports suggested the insects were in the high school auditorium, where some students eat lunch.

“Watertown City School District has developed a protocol for handling situations where bed bugs are found or suspected to be found in one of the district’s buildings, either on a student or his/her belongings or in the facility itself,” the release states. “The district places a high priority on the health and safety of students, and this includes the emotional security of students who may be susceptible to acquiring bed bugs on their persons and/or belongings.”

Mrs. LaBarr stated that bed bug infestations are not common in schools and, if found in schools, originate from another site, “hitchhiking” to the building on a person or their belongings after the person encountered them elsewhere.

If a single bedbug is found, no infestation will be suspected, the district stated. If a lone bug is found, it would be collected using tape or a plastic bag. The Supervisor of Buildings & Grounds would be tasked with confirming the bug is a bed bug. The district would try to find a source, but no further action is listed.

If a bed bug is found on a student, and no infestation is suspected, the student will be discreetly removed from the classroom and taken to the nurse’s office. Parents or guardians will be called and given guidance on what to do next. The bed bug would be collected and the student and their belongings would be inspected. Again the supervisor of buildings and grounds would be called to identify the bug. If no more are found, the student would return to class, but would be required to report to the nurse’s office for five days to have clothing and belongings checked.

If the student agrees, they will be given temporary clothing to change into and their clothing will be placed into a high-heat dryer for 30 minutes.

After five consecutive days of being clear of bugs on their person and belongings, the student will no longer be required to report to the nurse’s office upon arrival to school.

If an infestation is suspected, the district will “discreetly isolate” the location and if students were in the location where the bed bugs are suspected, they’ll be escorted to the nurse’s office individually or in small groups to be screened. The Supervisor of Buildings & Grounds will be contacted so that an Integrated Pest Management protocol can be implemented immediately and parents and guardians of students who were screened will be contacted to inform them of a potential bed bug presence and that their child was examined.

As an Amazon Associate I earn from qualifying purchases.