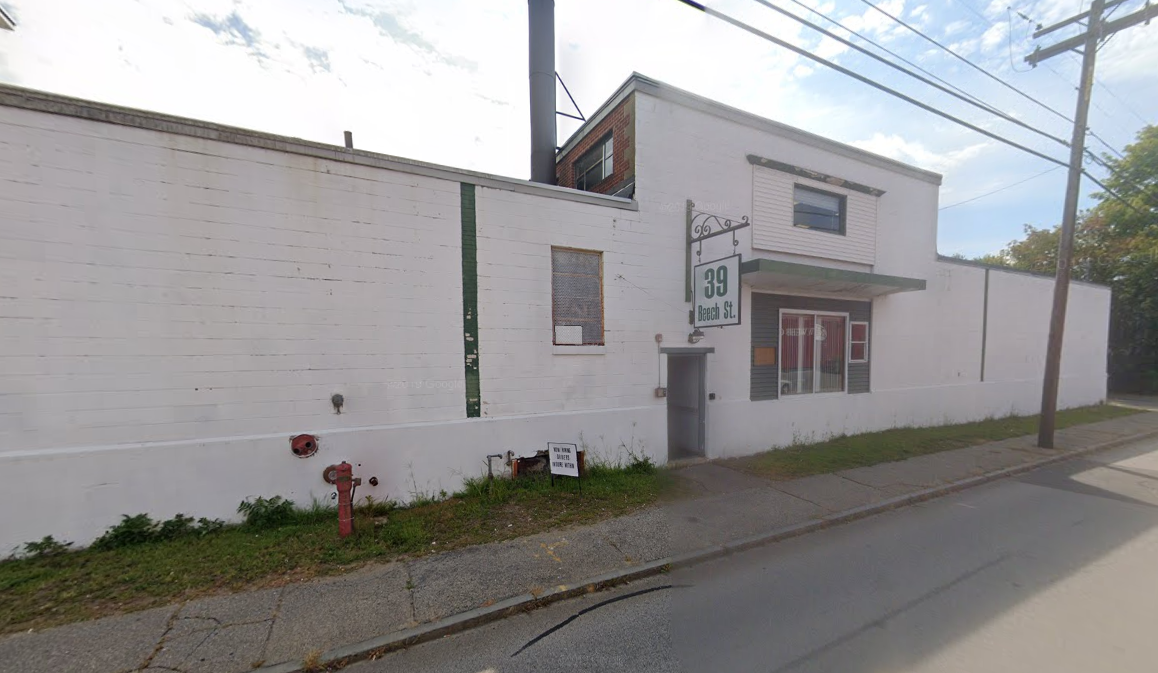 MANCHESTER, NH – The city is preparing to open a 24-hour shelter at an abandoned factory at 39 Beech Street, as well as an emergency shelter at the former bus depot on Canal Street.

During Tuesday night’s Board of Aldermen meeting Manchester Fire Chief Ryan Cashin reported to the board that after exploring all vacant buildings in the city, 39 Beech St. was identified as the best option for standing up a full-time shelter. Cost for a three-month lease, utilities, insurance and fitting up the building is $518,000.

The board unanimously voted in favor of the proposal, contingent upon approval from the solicitor’s office.

According to Cashin a shelter manager is being interviewed Jan 18 and staff is being sought, which would be paid for through Granite United Way serving as a fiscal agent.

“They have also set up a donation portal for the city to raise money for this endeavor,” Cashin said. “The city will get 100 percent of all donations. Granite United Way will not charge to handle payroll for employees. There will be storage and showers and bathrooms at this facility.”

Cashin said in exploring various citywide options for a shelter there were some buildings that were suitable but in poor locations, and vice versa.

“There’s been a litany of issues. I can tell you we’ve vetted many buildings and this is currently the best spot that we have. This shelter opportunity will allow the city to have 24 hours of shelter available to almost 40 individuals,” Cashin said.

Staffing agencies are being tapped as well as non-profit partners to help get the doors open.

“It is in my opinion nothing short of remarkable,” Cashin said of the work done in the past 12 days since opening the Emergency Operations Center. “A lot of people have done a lot of work, you know, standing up a women’s shelter along with short-term solutions at the Cashin Center and then pivoting to the bus station and the logistics of planning and the staffing that has had to go into this. It’s been amazing and I couldn’t be prouder of everyone that has cone into the EOC and worked on it.”

The 26,716-square-foot building was constructed in 1900 and is directly across the street from FW Webb.

Mayor Joyce Craig said money for the lease will come out of the $900,000 aldermen approved on Friday which they transferred from Community Improvement Program (CIP) funds to be available for costs related to homelessness.

“And just so everyone knows, I sent a letter to the county commission requesting $518,000 to cover this, so we’ll hopefully hear back from them soon,” Craig said.

Also briefly discussed was the status of the vacant bus depot located at Canal and Granite Streets. Cashin said they are not quite ready to open doors there as it required a deep cleaning after years of vacancy. Capacity will be about 25 beds there, he said.

Craig said on Friday the city gathered several non-profit partners including Waypoint, Families in Transition, Easter Seals, United Way and Manchester Mental Health to talk about what would happen to those placed in the shelter once the three-month lease expires.

“We said it was really important that we have someone to check in the individuals who come to this emergency shelter, make sure they get into the system and are wrapped with the services they need, but also that there’s a plan put in place so that if this does close in April we have a place for them to go to,” Craig said. “We don’t want to be turning people back out onto the street; that’s contrary to what we’re all doing. So it’s going to take a community-wide effort.”

In addition to the Beech Street and bus depot shelter proposals, the city is preparing to contract with the YWCA to open a women’s shelter on Brook Street at the former Tirrell House.