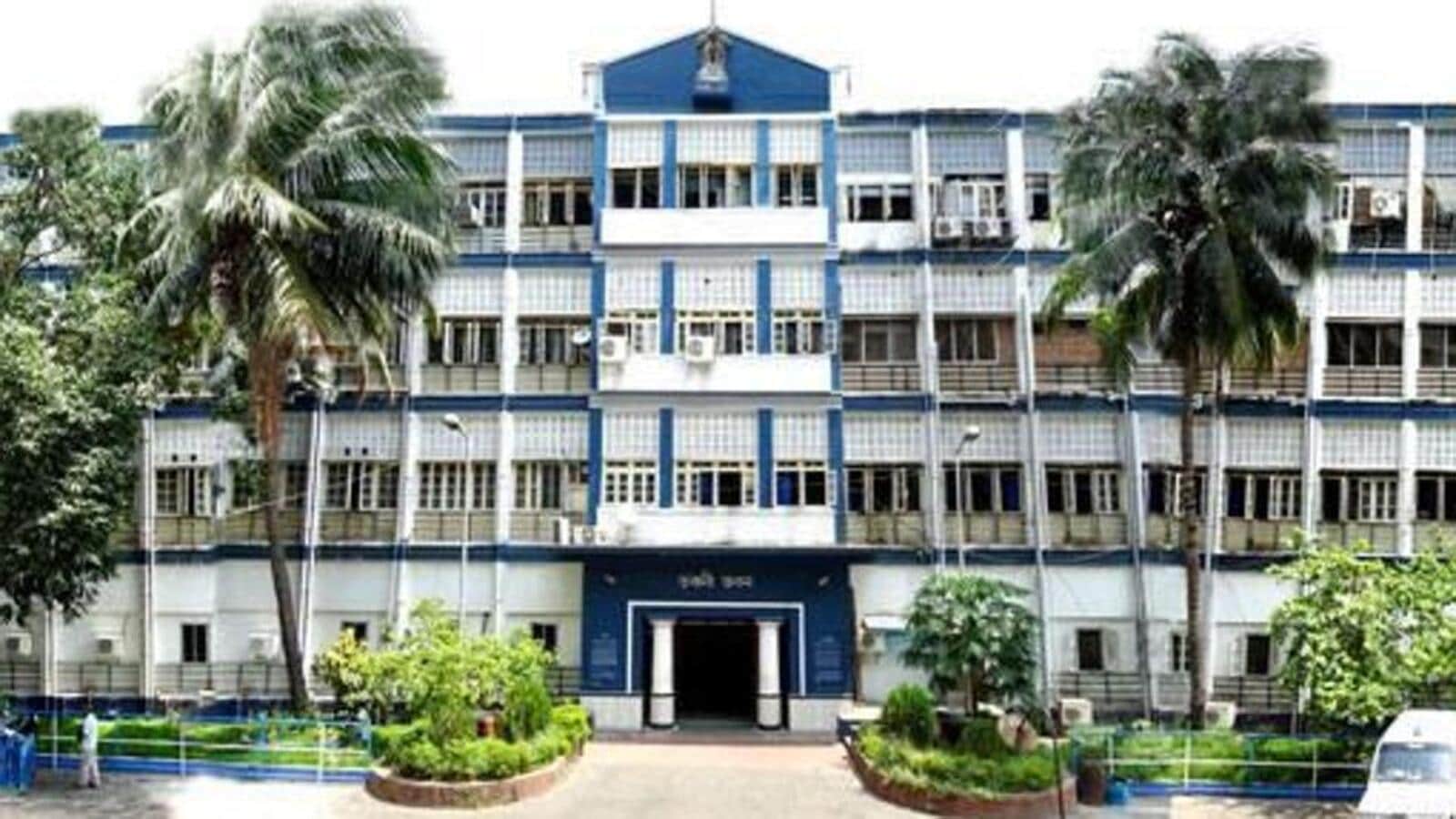 The West Bengal criminal investigation department (CID) has been asked to probe into the allegations of question paper leak before the examination for the Diploma in Elementary Education (D.El.Ed) took place on Monday.

The CID probe was ordered on Tuesday.

This comes at a time when the central bureau of investigation (CBI) and the enforcement directorate (ED) are parallelly probing in to the multi-crore recruitment scam in government schools.

“On Tuesday, the CID has been asked to probe into the allegations,” said a senior official of the state government.

So read: After outrage, probe into Belagavi custodial death case transferred to CID

The D.El.Ed examination took place from 12 noon on Monday but allegations of question paper leak surfaced after some pages of the question paper started doing rounds on social media at least an hour before the scheduled time of exam.

“We came to know about it from the media. This is not a leak but a betrayal. We will definitely find out whoever is behind this. We will form an inquiry committee to probe it internally” Goutam Pal, chairman of the West Bengal Board of Primary Education, told media persons.

The D.El.Ed is a course for in-service untrained teachers working in primary and upper primary schools across India. More than 42,000 candidates are taking the exam this year across 160 centres.