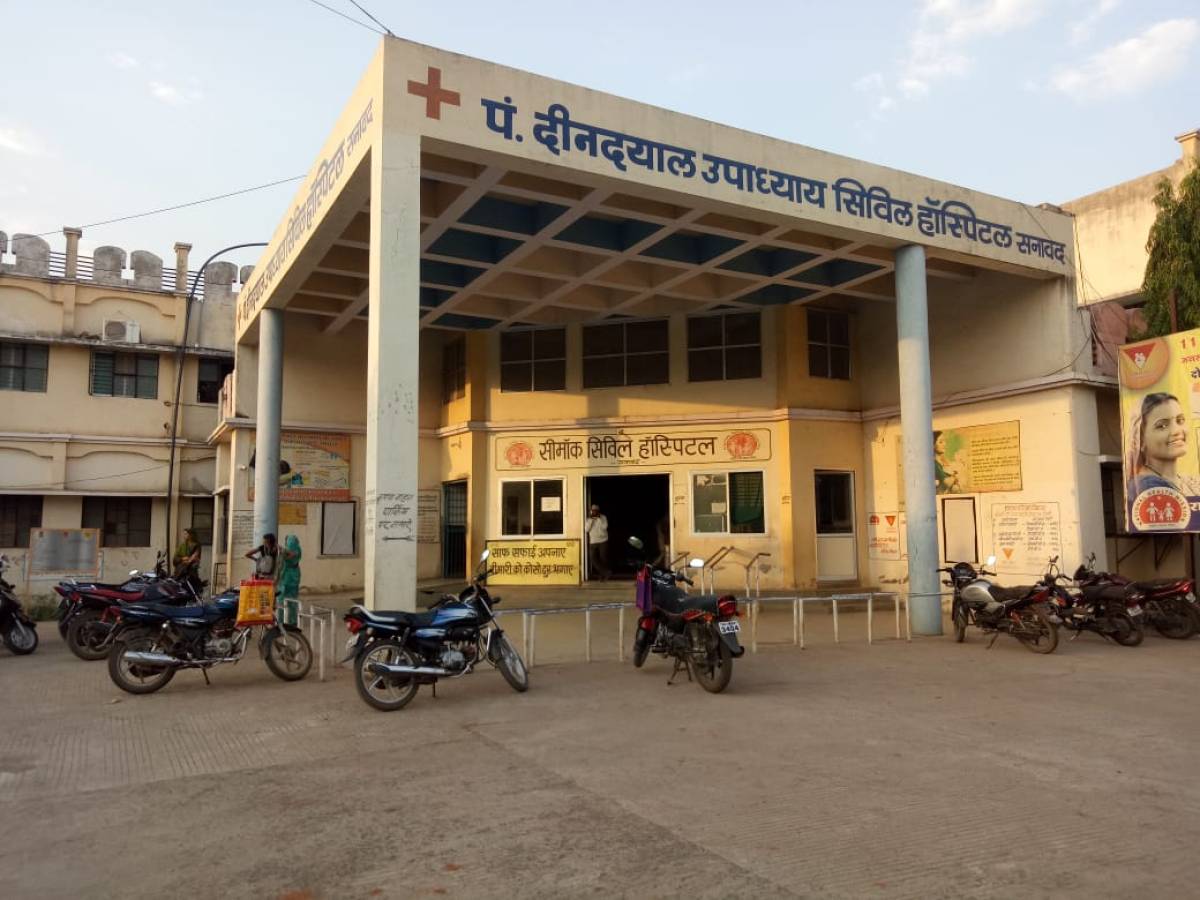 Sanawad (Madhya Pradesh): In the newly expanded government hospital in Sanawad in the Khargone district there has been a shortage of doctors for months.

Patients are forced to seek expensive treatments in private hospitals or travel to neighboring districts to heal.

The government increased the number of beds in the hospital to 100 but failed to increase the budget or top up the doctors and doctors in the newly built government hospital.

A local said the 100-bed hospital only has 5 doctors caring for a population of 50,000 and 250 neighboring villages.

Hospital authorities claim that some doctors have been appointed, but Bhopal officials have not disclosed their details due to a technical error.

Locals are disappointed as they claim the government modernized the buildings but neglected recruiting doctors and technicians to these hospitals.

MLA Sachin Birla has given assurances that he will raise the issue with the responsible minister and the officials concerned.