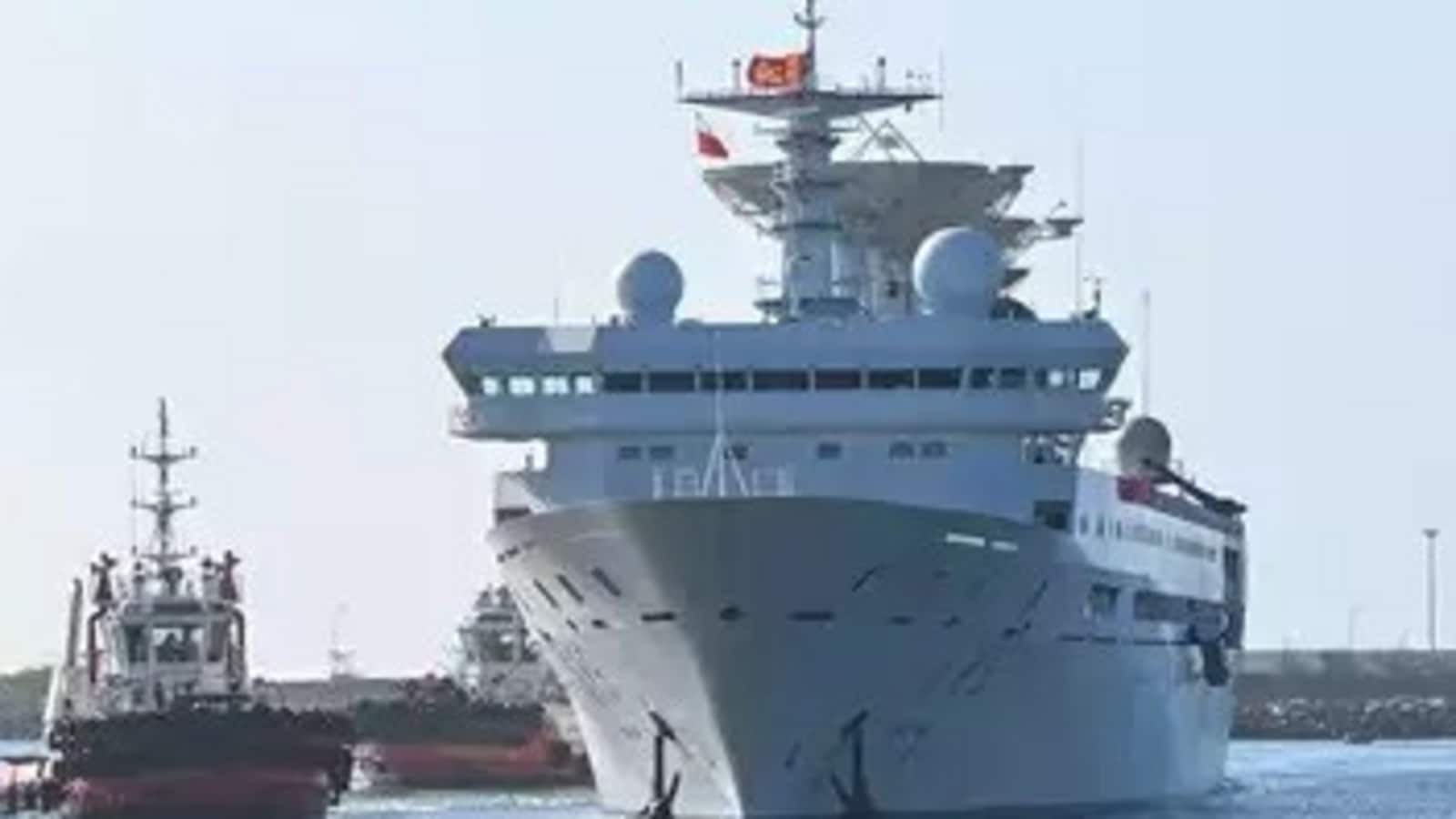 According to available information, the military ship is expected to head towards its home port Jiangyin near Shanghai as per details provided at Hambantota. However, it is not clear whether the ship will make another port call while on the way back to China.

Although classified as a Chinese Research Vessel, the ballistic missile tracker ship became a bone of contention with Sri Lankan authorities allowing the ship to berth at Hambantota on August 16 after initially deferring the port call on August 11. The Hambantota port is on a 99 year lease with the Chinese after Sri Lanka under the Beijing friendly Rajapaksa regime did a debt-equity swap with the Xi Jinping regime in 2017.

According to China watchers, the berthing of Yuan Wang 5 at Hambantota was a political statement of assertion by the Xi Jinping regime on the weak Ranil Wickremesinghe government after India quietly conveyed its concerns about the military ship.

Thanks to the economic profligacy by the Rajapaksa regime, a bankrupt Sri Lanka owes as much as 10 percent of its external debt to China and Colombo needs support from Beijing to get much needed credit from IMF and World Bank to run the country. The total external and internal debt of Sri Lanka is around USD 97-98 billion, way beyond its gross domestic product.

Since 2020, as many as 53 such ships have been monitored operating in the Indian Ocean Region with as many as 3-5 so-called research vessels operating in the area at any given time. While China on the face of it is trying to help the Indian Ocean littorals exploit resources in their respective EEZ, the whole purpose is to monitor Indian missile activity in Bay of Bengal as well as mapping of ocean beds, which is critical to anti -submarine operations.