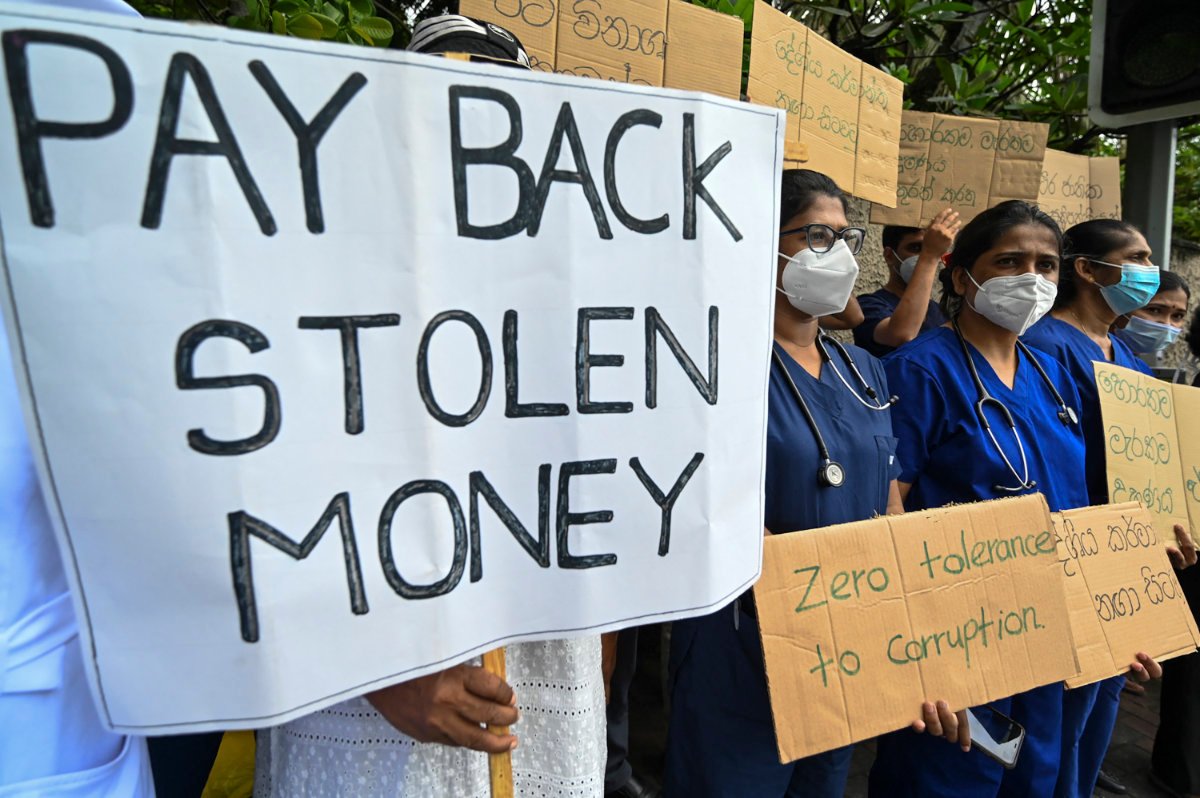 QUETTA: Hussain Bakhsh, displaced from his village in Pakistan’s southwestern Jaffarabad district after his home was washed away in floods, has been living with 20 relatives in makeshift accommodation on a highway for over a week.

Bakhsh is one of over 30 million people in Pakistan left homeless by this year’s monsoon rains, killing more than 930 people. The southwestern Balochistan province, and Sindh in the south of the country, have been the worst hit by rain damage and floods.

“I have been living with my children for the last eight days in a small camp which has a plastic roof,” Bakhsh, 70, told Arab News. “I don’t have a tent or food items for my family.

“There was so much flooding and it’s been eight days that we are lying on the roads,” he said.

“Government has done nothing at all and we didn’t get any relief. We are poor people and we are dying due to hunger.”

Indeed, Balochistan, the country’s most impoverished province, has suffered the most from the recent rains, with much of its territory submerged in water and main roads and highways cut off from the rest of the country. Rains have claimed at least 230 lives in the province since mid-June.

Funding and reconstruction efforts will be a challenge for cash-strapped Pakistan, which is having to cut spending to ensure the International Monetary Fund approves the release of much-needed bailout money.

The National Disaster Management Authority said in a report that in the last 24 hours, 150 km of roads had been damaged across the country, and over 82,000 homes damaged.

Since mid-June, when the monsoon began, over 3,000 km of road, 130 bridges and 495,000 homes have been damaged, according to the NDMA’s last situation report.

Balochistan’s main districts, including Jaffarabad, Naseerabad and Sibi, have been inundated, and residents have been sitting in the open air near highways with their belongings and livestock.

Muhammad Suleman, 37, who lost his home, crops and cattle in the Murad Colony neighborhood of Dera Allah Yar, said the floods had completely destroyed his village.

“The government has left us to die under the sky,” he told Arab News. “We are surrounded by water since it has been raining for the last three days. Our children are falling sick, and there is a danger of major outbreak of disease in the entire Naseerabad division.

Another resident, Amanullah, said more than five feet of water had entered his home last week, and his family had no option but to leave and find a safer place.

“We have waited for 24 hours, but not a single government representative has come to see our plight. Now, we are moving toward the bypass to seek refuge,” the 18-year-old said, pointing towards the main thoroughfare.

The deputy commissioner of Jaffarabad, Abdul Razzaq Khajak, said about half a million people in the district had been affected by floods, but that the administration was doing its best to provide relief.

“Jaffarabad is not the only district hit by floods but the entire province is drowned,” he told Arab News. “The Provincial Disaster Management Authority has provided us 800 tents and we have distributed them among our people, but the scale of the floods is huge and it will take us time to deliver relief goods in all corners of the district.”