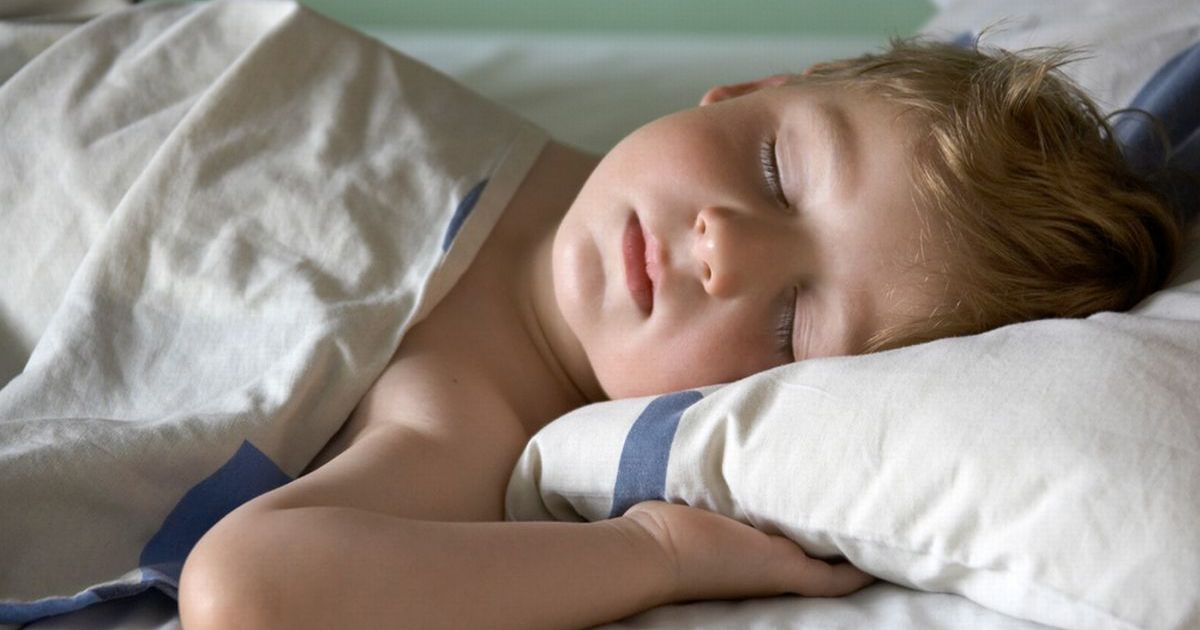 A child sleep expert has urged parents to put their kids to bed at 5.30pm.

Autumn has shared her tips on Instagram to other parents and said that it is possible to give kids an earlier bedtime and have them sleep through the night and not wake too early in the morning. The child sleep coach, who uses the handle @restgrowthrive on social media, explained to parents how they can pull off what feels like the impossible in a video which has amassed millions of views.

“Most often, parents think it will lead to an early wakeup. But, in many circumstances an early bedtime can be your secret weapon to your child getting a GREAT night of rest and repaying any built up sleep debts”, the sleep expert continued.

“It *typically* winds up with the child sleeping in until their normal wakeup time”, Autumn said. She continued to say that the “super early bedtimes” – meaning 5.30pm – are not meant to be “their new normal forever.”

Explaining further she said: “Bumping bedtime up temporarily is key to protecting night sleep and avoiding a cycle of over tiredness. It’s always a good idea to bump bedtime earlier if naps throughout the day were short, on-the-go, or totally non -existent.”

Autumn said that one example of a good time to give your child an earlier bedtime is if they have been experiencing early wakeups for a long period of time. Autumn says that this can be due to “chronic sleep debt” and a few nights of an earlier bedtime could help them “repay that sleep debt”, HullLive reports.

Another good occasion for the temporary early bedtime could be if they have been having “poor” or “non-existent” naps, especially if they may have been in daycare.

Would you ever try this? Let us know in the comments