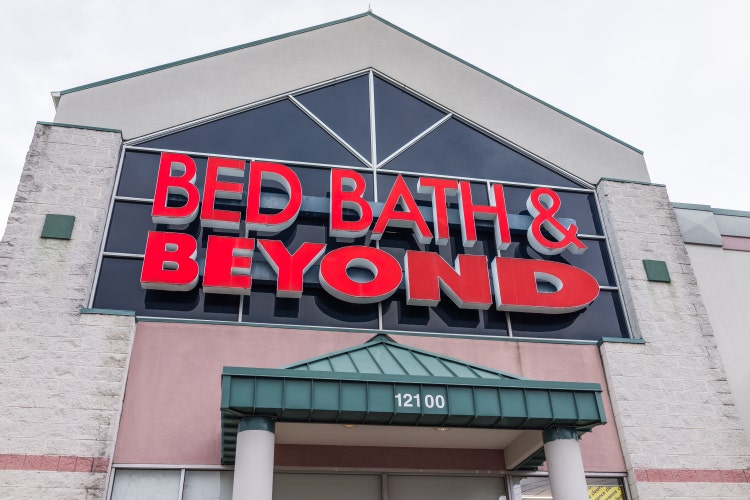 Chewy (NYSE:CHWY) co-founder and GameStop (NYSE:GME) chairman Ryan Cohen has taken a large stake in Bed Bath & Beyond (NASDAQ:BBBY) and is urging the retailer to explore alternatives, including a full sale or separating the buybuy baby business.

Cohen’s RC Ventures LLC has a 9.8% stake in Bed Bath & Beyond (BBBY), according to a letter Cohen sent to the BBBY board that was viewed by Seeking Alpha.

The news comes as Bed Bath & Beyond shares have dropped 48% over the past year vs the S&P advanced 16.5% even as BBBY has sometimes benefitted from being a so-called meme stock. Cohen highlighted that after almost two and half years into CEO Mark Tritton’s tenure the company has underperformed the S&P Retail Select Index by ~58% on an absolute basis.

“We believe Bed Bath needs to narrow its focus to fortify operations and maintain the right inventory mix to meet demand, while simultaneously exploring strategic alternatives that include separating buybuy Baby, Inc. (“BABY”) and a full sale of the company,” Cohen said in the letter.

Cohen argues that buybuy Baby could be worth several billions dollars as a separate company based on an expected $1.5B in sales its expected to generate in FY23. BBBY could use a full or partial sale of buybuy Baby to pay off debt, put cash on the balance sheet and continue reducing its share count.

Cohen also sees a potential full sale of BBBY as a possibility and believes that private equity would be interested in an acquisition at a “meaningful” premium.

Cohen writes in the letter that while he is not in a position to join BBBY’s board given he’s position as Chairman of Gamestop, he doesn’t rule out RC Ventures seeking “to hold the board and management accountable if necessary.”

The news was earlier reported by the WSJ.