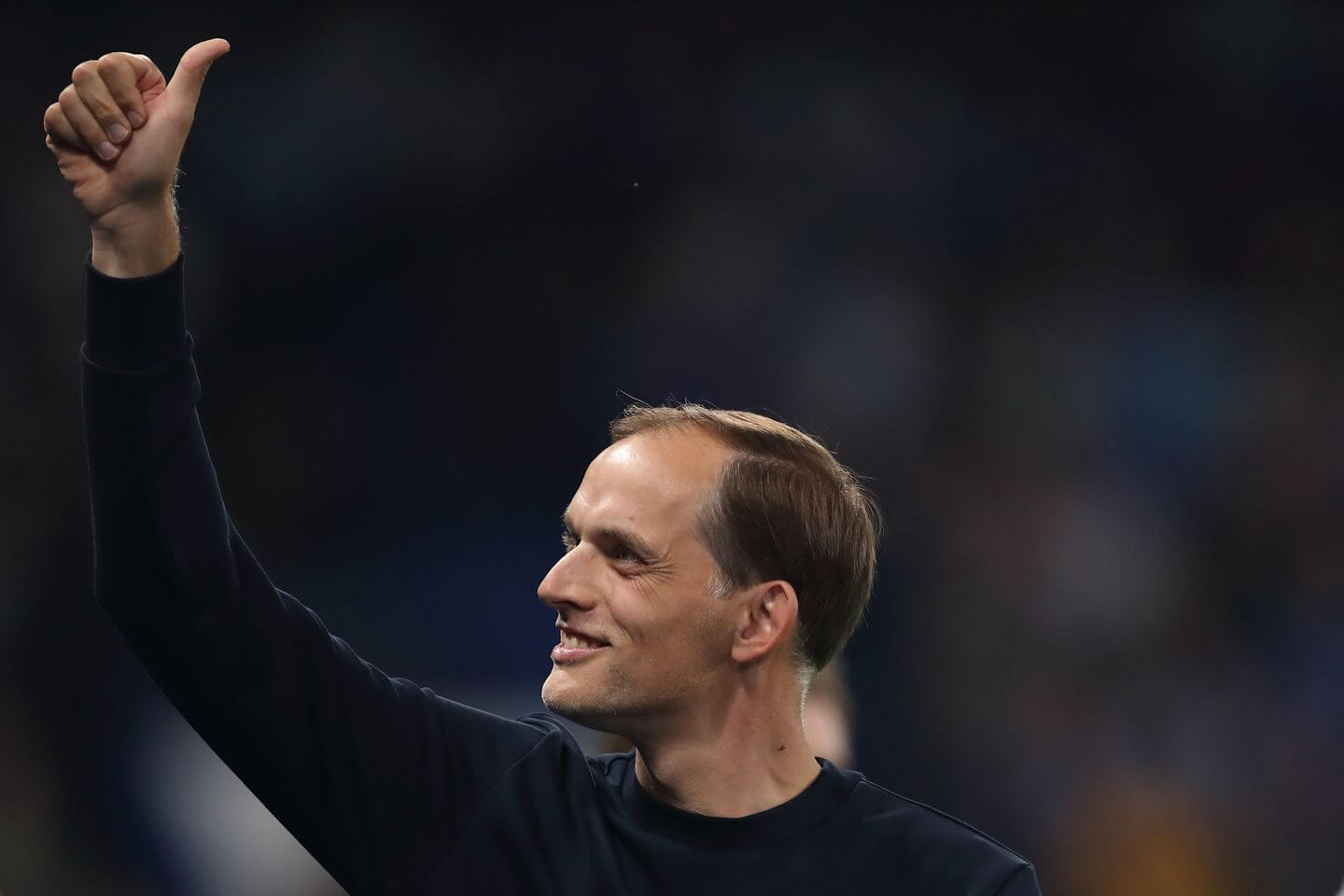 Chelsea head coach Thomas Tuchel says he relishes competing at the top of the Premier League with Manchester City and Liverpool.

Tuchel’s side are third in the league, 11 points behind second-placed Liverpool and 12 behind leaders City — albeit with a game in hand on both.

Chelsea had led the division for much of the early season and were a point ahead of City at the top of the league on December 1.

However, a below-par run of form throughout the month saw them take just nine points from six games and slip down to second, while City picked up a perfect 18 points over the same period.

Liverpool’s strong form also saw them overtake Chelsea, and their 10-match winning run from mid-January until last weekend’s 2-2 draw with City saw them close the gap on Pep Guardiola’s team and pull clear of Tuchel’s side.

Ahead of Chelsea’s FA Cup semi-final against Crystal Palace on Sunday, Tuchel was asked about how he plans to close the gap to the league’s top two clubs.

“We know we compete with maybe the two most consistent and maybe the best teams in Premier League history at the moment,” Tuchel replied. “But I have to say I like it.

“It brings you out of bed early and we will not stop thinking how we can close the gap. This season is not over, we are still fighting and we should not stop (trying) to collect as many points as possible and then we will put a line under it, analyze it, try to find what’s good and where we can still grow.

“We have to sort out the situation in the club in general and then hopefully we are ready to be in the same spirit as we started this season, because we were ready to go the full race for the full length.

“We struggled in between with injuries and COVID more than they did, so full credit to them. But they are the example and we will not give in.”

Should Chelsea beat Palace on Sunday, they will face either City or Liverpool. Those sides are contesting the other semi-final on Saturday.

Chelsea have already faced City and Liverpool twice each in the league this season, also playing Jurgen Klopp’s side in the Carabao Cup final.

They lost both matches against City 1-0. Chelsea drew 2-2 and 1-1 in the league against Liverpool, and suffered a penalty shootout defeat to them in that Carabao Cup final.