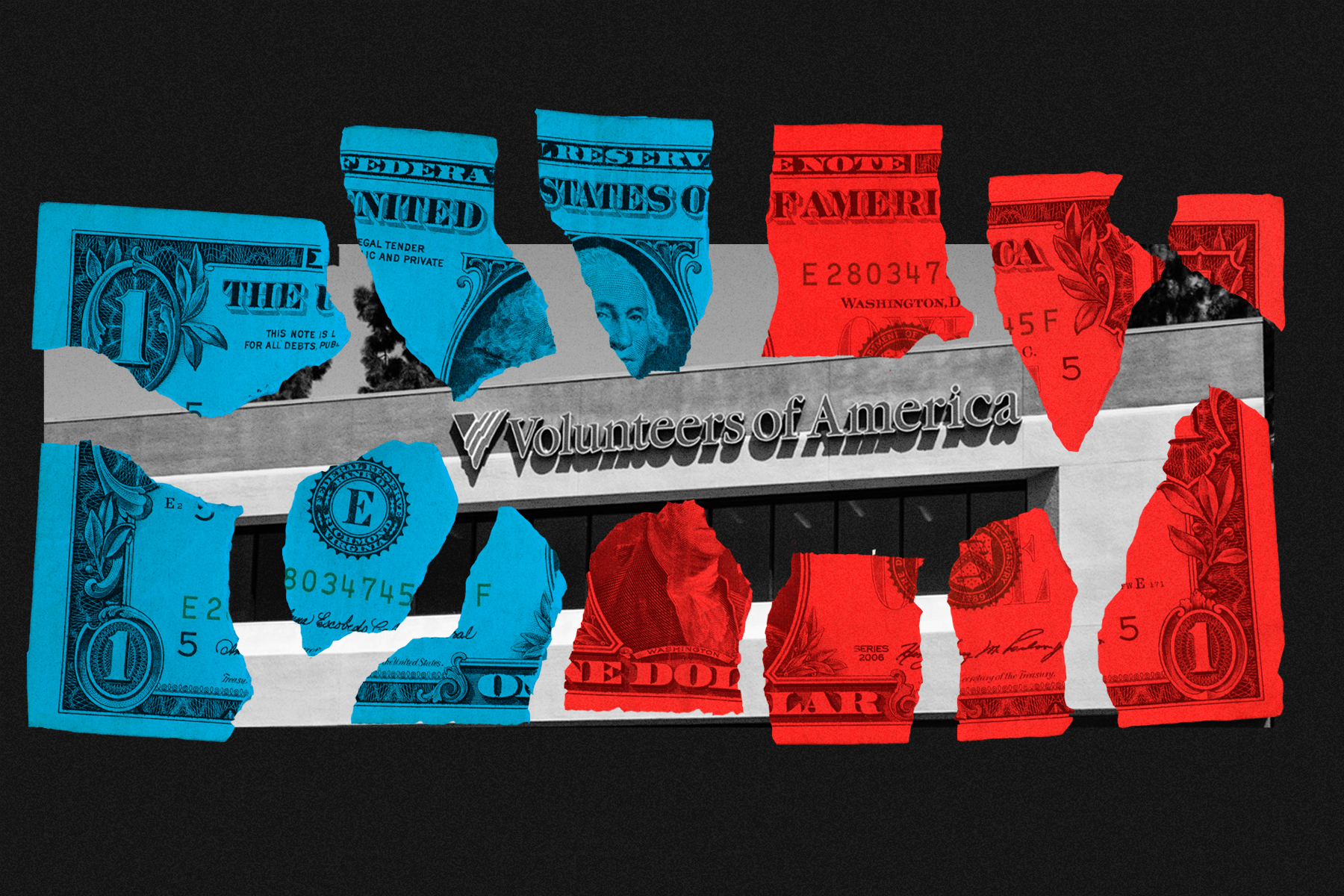 Volunteers of America Southwest played a critical role in San Diego County’s mental health infrastructure for years – until it was exposed for siphoning money to family members of a chief executive and other financial misdeeds. Now, the charity is being forced to turn over a critical piece of that infrastructure to county officials, according to a new proposed settlement.

County officials had demanded millions of dollars in repayment from VOASW, after auditors determined the charity was misusing funds and couldn’t account for much of its spending.

Now, VOASW plans to hand off a 120-bed treatment facility in National City – the largest in its regional network of treatment centers – to settle with county officials.

“I wish we could get every dollar they defrauded from taxpayers at a one-to-one rate, but the reality is you can’t get blood from a turnip,” said county Board of Supervisors chair Nathan Fletcher. “The value is not just dollars and cents… When we get this running, it will help the entire region.”

The treatment center has been closed since March, said Vicki Bendure, a spokeswoman for the national office of Volunteers of America.

County officials expect they will need to put roughly $1 million into the building to get it ready to use. The property is already zoned to be a substance use disorder treatment facility. Fletcher said that will allow the county to move relatively quickly.

But it’s unclear exactly how long it will take for the building to become operational, he added.

In May 2021, Voice of San Diego first exposed allegations of fraud, double-billing and conflicts of interest.

Two relatives of VOASW’s chief financial officer, Nagham Hakeem, also worked for the charity. Those relatives then registered businesses which began doing contracting work for the charity. They sold the charity a wide variety of items from skin cleansers to fitness equipment, according to a county audit and receipts obtained by voice.

Some of the items were sold well above market price. And the companies did not provide proof of delivery for many of the items, according to one whistleblower who spoke to Voice.

In other words, it’s unclear some of the goods and services were ever really provided.

Two whistleblowers in the charity’s finance department informed then-chief executive Gerald McFadden what was happening. McFadden continually brushed off their warnings and eventually both men were let go from VOASW.

After Voice’s story published, McFadden and the charity’s entire board were forced out. The Department of Veteran’s Affairs also pulled $2 million in funding from the charity.

County officials previously provided VOASW millions of dollars in funding to run the National City Facility. After auditors determined much of the charity’s spending could not be accounted for, officials demanded $6.5 million from VOASW. Officials will reduce that amount, according to board documents posted earlier this week, but could not immediately say by how much.

Wrangling over exactly how much the charity should pay has been going on for more than a year.

County officials were not immediately able to provide an estimate of the National City treatment facility’s worth.

Under the proposed deal, the county will pay $227,770 for the facility.

VOASW officials did not immediately respond to a request for comment.

After McFadden, the longtime CEO, was ousted, leaders at the national office of Volunteers of America dispatched Barbara Banaszynski to take his place.

Despite the loss of millions of dollars in funding, Banaszynski told me earlier this year, “the program quality has not been diminished at all.”