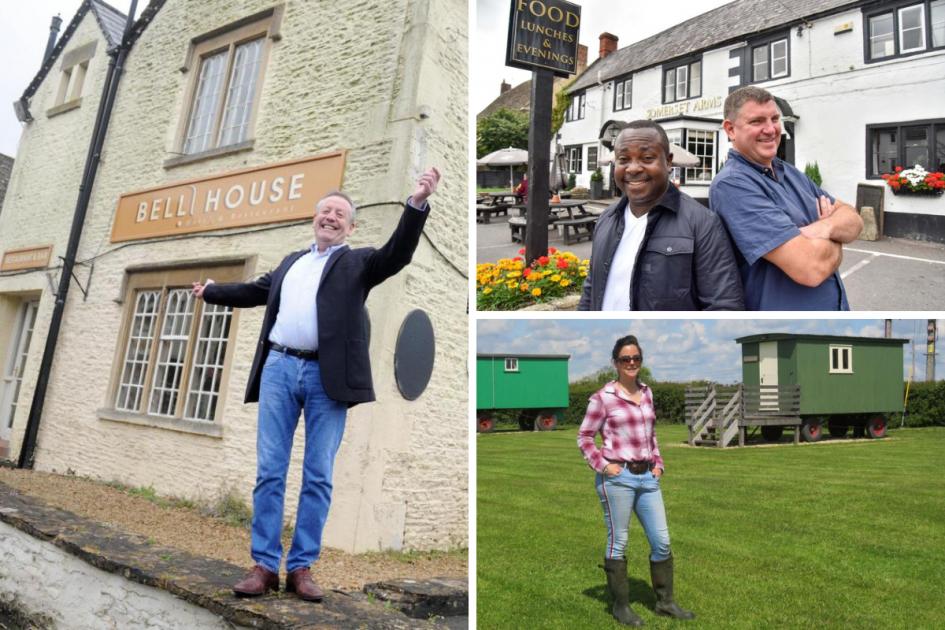 You’re probably familiar with the hit TV Channel 4 show, Four in a Bed, which has visited lots of venues since it began in 2010- but did you know which ones had been featured from Wiltshire?

The show creates plenty of drama between the owners as it sees them battle it out to prove which establishments are the best value for money.

They all take it in turns visiting each other’s venues to decide the amount of money that best fits it- and crown the best hosts the winner.

So here are a few from our Wiltshire towns that we have come across that have been part of the series of the years.

First up is the Bell House Hotel in Chippenham.

Mr Williams, originally from Barry, said: “There were a number of reasons why we went on the show.

The Somerset Arms in Seamington also appeared on the Channel 4 show in September, 2018.

Lanlord John Adams was joined by his good friend Dennis Gowie for the show and went to B&Bs in Doncaster, Cambridgeshire and one near Snowdonia over a two-week filming period.

John said: “My partner didn’t want to be on national TV so my good friend Dennis stepped in, he is a good laugh. Channel 4 got in touch, we had a phone call and then they came out for a video shoot with us.

“I was surprised that we made it through because only 60 out of 300 make it.”

Malmesbury Glamping also made a feature on the program in June 2021 after years of asking them to appear.

Caroline Weaver who runs the site said: “After several years of being invited to appear on the popular channel four series Four In A Bed, I finally plucked up the courage to leapfrog myself out of my comfort zone and to give me a challenge.”

“I had the best time during filming, I appeared in series 16 episode 44, and I am very proud of what I achieved.”

Caroline Weaver has worked tirelessly to transform what was once a boggy area used for cows.