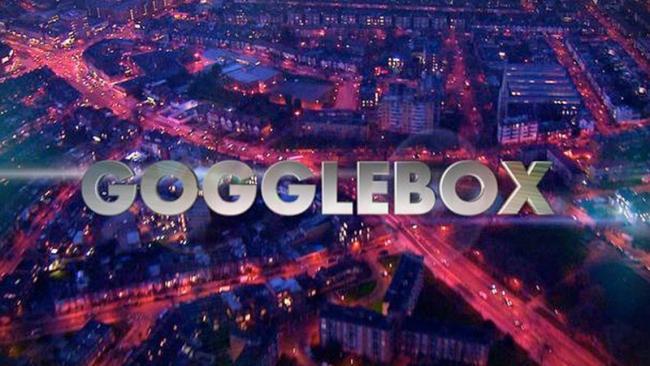 Gogglebox favorite Jenny Newby was rushed to hospital forcing her to miss the show’s Bafta success on Sunday night.

Jenny, who stars alongside best friend, Lee, was in hospital for an operation and was forced to watch on from her hospital bed as the cast of the Channel 4 show celebrated their second success at the award ceremony.

When accepting the award, Lee said: “Jenny was supposed to be here, but she’s had to have a minor operation.

“It came this week and she couldn’t turn it down. She’s actually still in the hospital so she’ll be watching from there from her hospital bed.”

He said: “Gogglebox might have ended when it started nine years ago as it got modest ratings, but a publicly owned risk-taking Channel 4 believed in it and they stuck with it.

“If the Government goes ahead with its destructive plan to end Channel 4, these kind of risks will not be taken and a big part of what makes British TV great will have ended for no good reason.”

The latest series of Gogglebox continues to air on Friday nights on Channel 4 from 9pm. You can also catch up on shows you missed from the All 4 Hub.