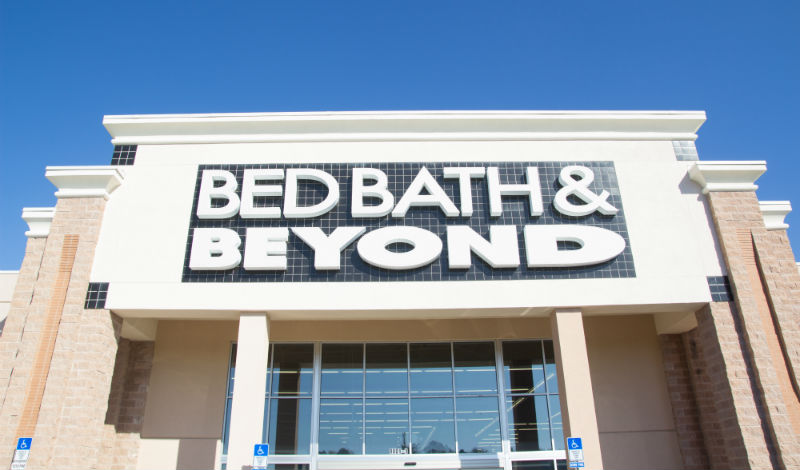 Three days after Union-based Bed Bath & Beyond announced it was closing 150 stores and laying off 20% of its corporate employees, its chief financial officer died Sunday in what many are saying was a suicide. (See the grim details here.)

Gustavo Arnal, who died Sunday after a fall from a building in New York City, began working at the struggling retailer in May 2020.

This summer, he was named in an SEC complaint — along with billionaire investor Ryan Cohen — by investors who said Cohen and Arnal worked to improperly inflate the company’s share price only to sell their own shares before the stock price crashed.

Bed Bath & Beyond saw its stock price increase by more than 350% this summer before dropping dramatically. Cohen, according to reports, sold all of his stock for a profit of more than $58 million.

Arnal sold more than 55,0oo Bed Bath & Beyond shares in transactions between Aug. 16 and 17, according to Reuters’ calculations based on SEC filings. Those sales amounted to about $1.4 million, though Arnal still had about 255,400 shares remaining in the company, according to the outlet.

“Gustavo will be remembered by all he worked with for his leadership, talent and stewardship of our company. I am proud to have been his colleague, and he will be truly missed by all of us at Bed Bath & Beyond and everyone who had the pleasure of knowing him.

“Our focus is on supporting his family and his team and our thoughts are with them during this sad and difficult time. Please join us in respect of the family’s privacy.”

Police in New York City said the city’s medical examiner’s office will determine the cause of the death.