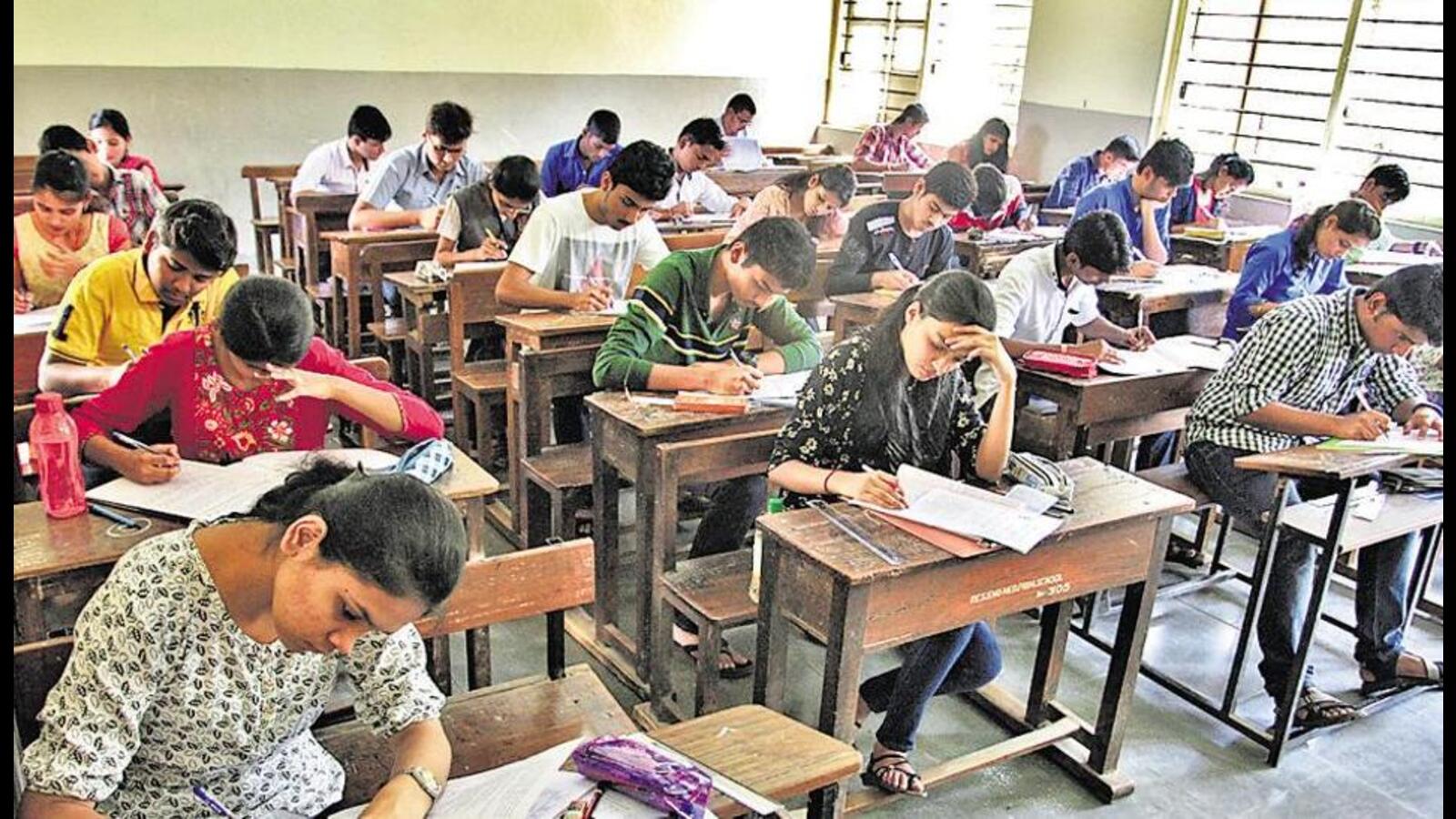 DARBHANGA: The combined entrance test (CET) in Bihar for enrollment into B.Ed and Shiksha Shastri courses for the session 2022-24, will now be held on July 6 at 325 centers across 11 cities, said the state nodal officer for the CET -B.Ed on Friday.

“The exam scheduled to be held on June 23, had been postponed due to unavoidable circumstances,” said the nodal officer Ashok Kumar Mehta.

The decision to this effect was taken on Friday after Prof SP Singh, the vice-chancellor (VC) of LN Mithila University (LNMU), the nodal university for CET-B.Ed convened a virtual meeting with the concerned district magistrates, the nodal officer said.

“As many as nine DMs, authorized officials took part in the virtual meeting with LNMU VC. The state nodal officer also held talks with representative officials of two districts- Madhepura and Munger- to hold the examination in a free and fair manner,” said LNMU registrar Mustaque Ahmad.

According to the nodal officer, candidates, who had not downloaded the admit cards can do so by logging on to the official website of CET-B.Ed (http://www.biharcetbed-lnmu.in Bihar B.Ed. Common Entrance Test (CET-BED)-2022.”A helpline no (07314629842) was also available for candidates in case they need any assistance,” Mehta said.

A total of 1,91,929 candidates have registered for CET- B.Ed to be conducted by LNMU for the third time in a row since 2020. The number of women candidates, who have registered stands at 97,718 followed by 94,211 male candidates.