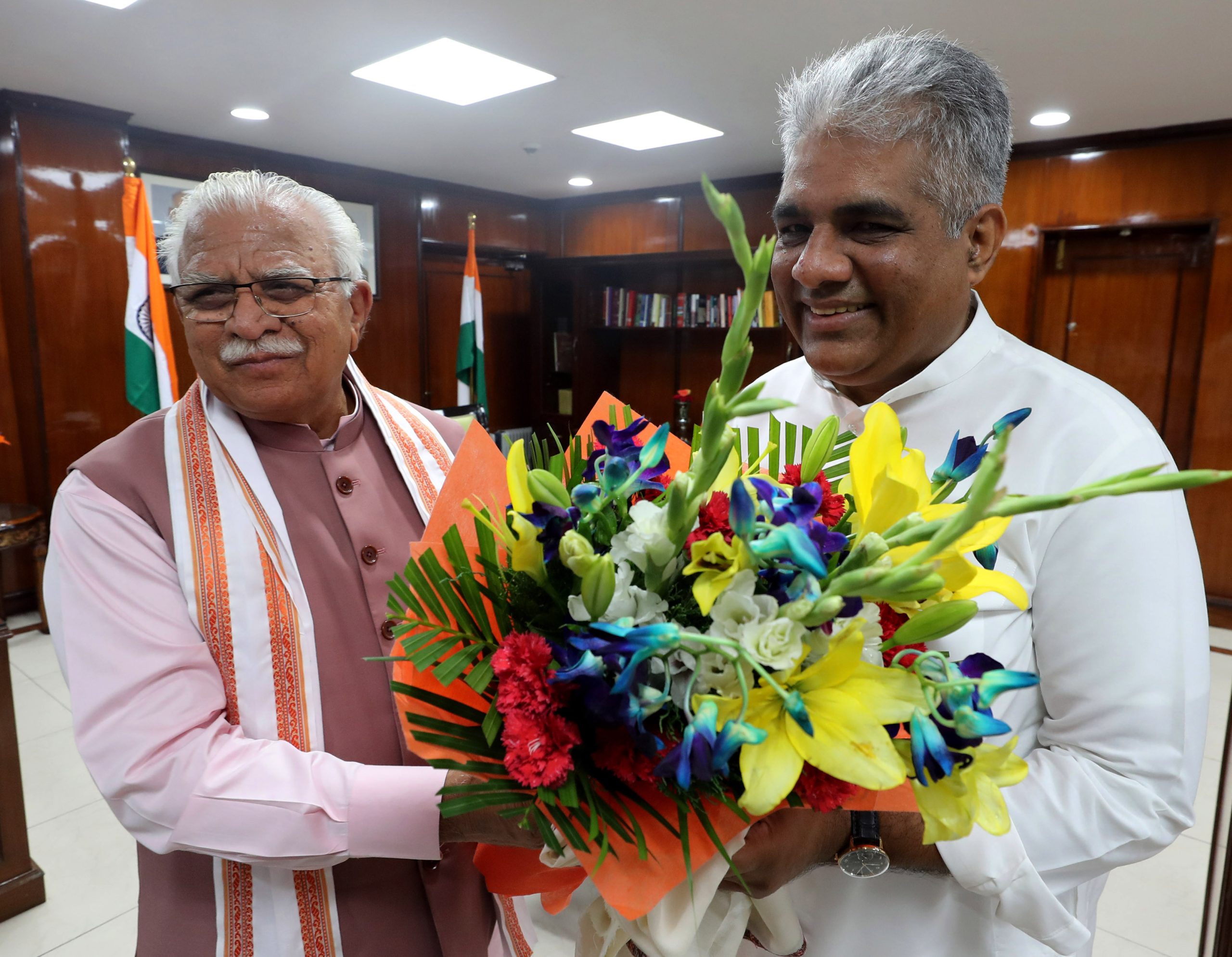 To improve health infrastructure in Haryana, the Union Government has agreed to a 500-bedded ESIC hospital in Gurugram and similar 100-bedded facilities at Hisar, Ambala, Karnal, Sonepat, Rohtak and Panchkula.

The decision was taken during a meeting between Union Labor and Environment and Forest Minister Bhupender Yadav and Chief Minister Manohar Lal Khattar here on Wednesday.

The places for the proposed hospitals are industrial belts of the state.

The shortage of the ESIC hospitals was felt in a big way at the places, especially in Gurugram. Meanwhile, the ongoing welfare schemes for workers and projects were also discussed.

After the meeting, Khattar said the proposed hospitals at Gurugram and other places would boost the health infrastructure.