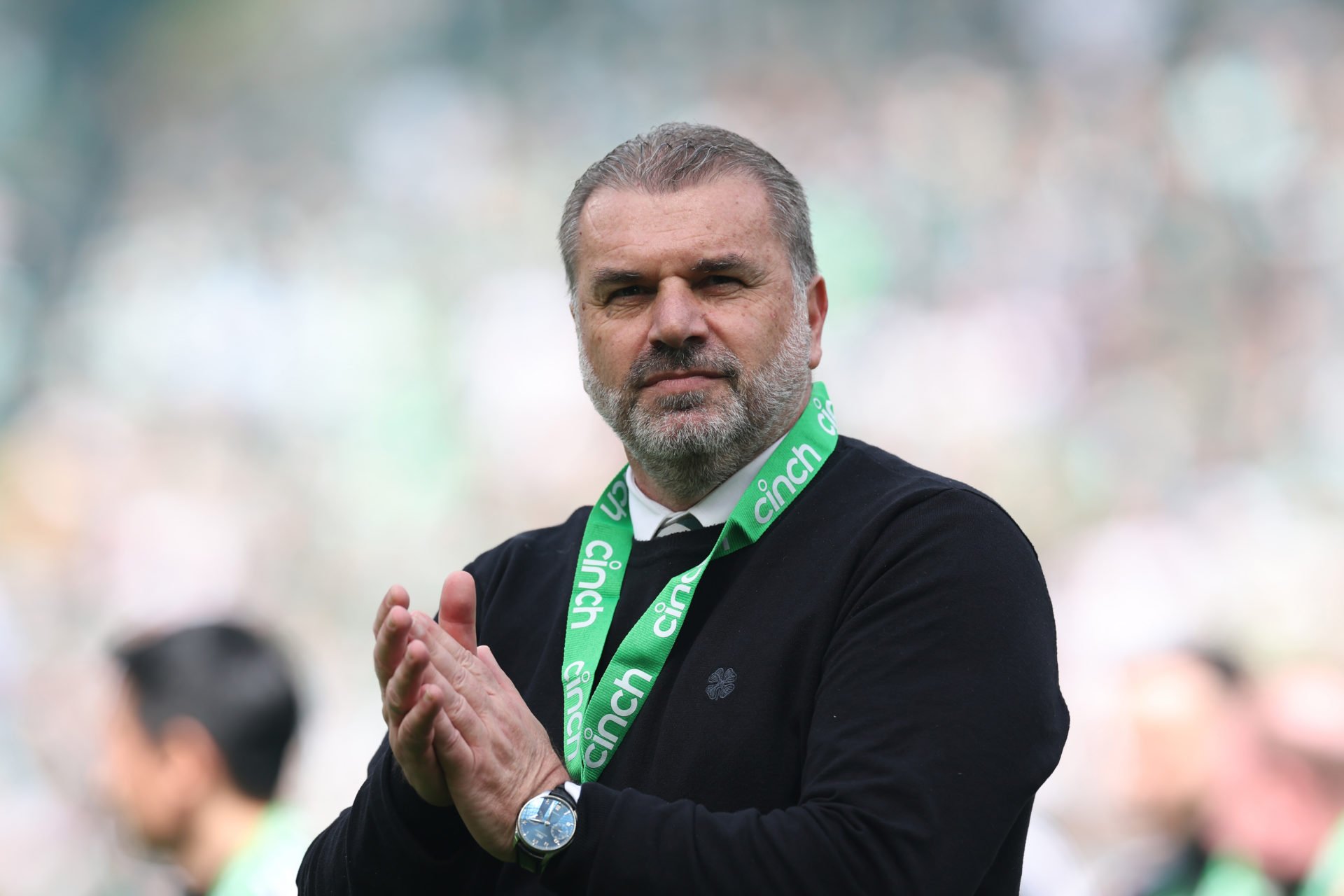 Celtic boss Ange Postecoglou has delivered an update on the club’s transfer work as he dismissed the idea the Hoops have top targets.

The club has been quick off the mark to close 4 deals over the summer window so far. Indeed, Alexandro Bernabei and Ben Siegrist have signed up whilst Jota and Cameron Carter-Vickers made their Parkhead moves permanently.

In recent days, several transfer reports have referred to certain players as the club’s top targets. The Daily Record said that Vinicius Souza was the main priority, whilst the BBC used the top target phrasing to describe Ko Itakura.

However, Ange has dismissed the idea that the Hoops prioritize anyone as a primary option as he explained how the club operates. As quoted by the National, Ange said: “I know you guys like to speculate about prime and secondary, but look, I said last year the ones we got we did pretty good getting, and the ones we don’t get are the ones that don’t work out for a number of reasons.

“We don’t have primary targets. We know what we need and we’ve identified some players who could potentially fit in that mould. But like I said, we won’t go into that final stage with anyone else at the moment until I’m convinced they’re coming to the football club for the right reasons.

“I still think there are one two areas where we need some more robustness in terms of the squad, just some quality in depth. I wouldn’t expect too many but there are still one or two areas I’m looking to strengthen knowing what’s ahead for us.”

So there you have it. Celtic identify a list of names they believe could be a good fit for the club and work through them without necessarily prioritizing any as their top targets.

Yes, there’s an argument that can be made about players being deemed your first choice if that’s who you decide to go for. However, clearly what Ange is trying to say here is that all players are identified as potential options for the club with no real blow if certain players decide not to come.

You can understand why some believe Souza to be the club’s top target. It’s dragged on and on since we were first linked with a move for the player back in early June. We don’t appear to be any further on in the saga with the mid–fielder appearing to drag it out.

But Celtic have reportedly made it clear that they won’t be hanging around. That’s because they clearly have other options they believe can add the same level of value.

The truth is there isn’t a bad word you can say about Celtic in the transfer market at the moment. Everything is coming up trumps for them and, even at this early stage, there isn’t a lot more we need to do in terms of incomings.

Ange has made that pretty clear too. He wants one or two more in the door. And no doubt Celtic will be moving quickly to get those deals done.

Have something to tell us about this article?