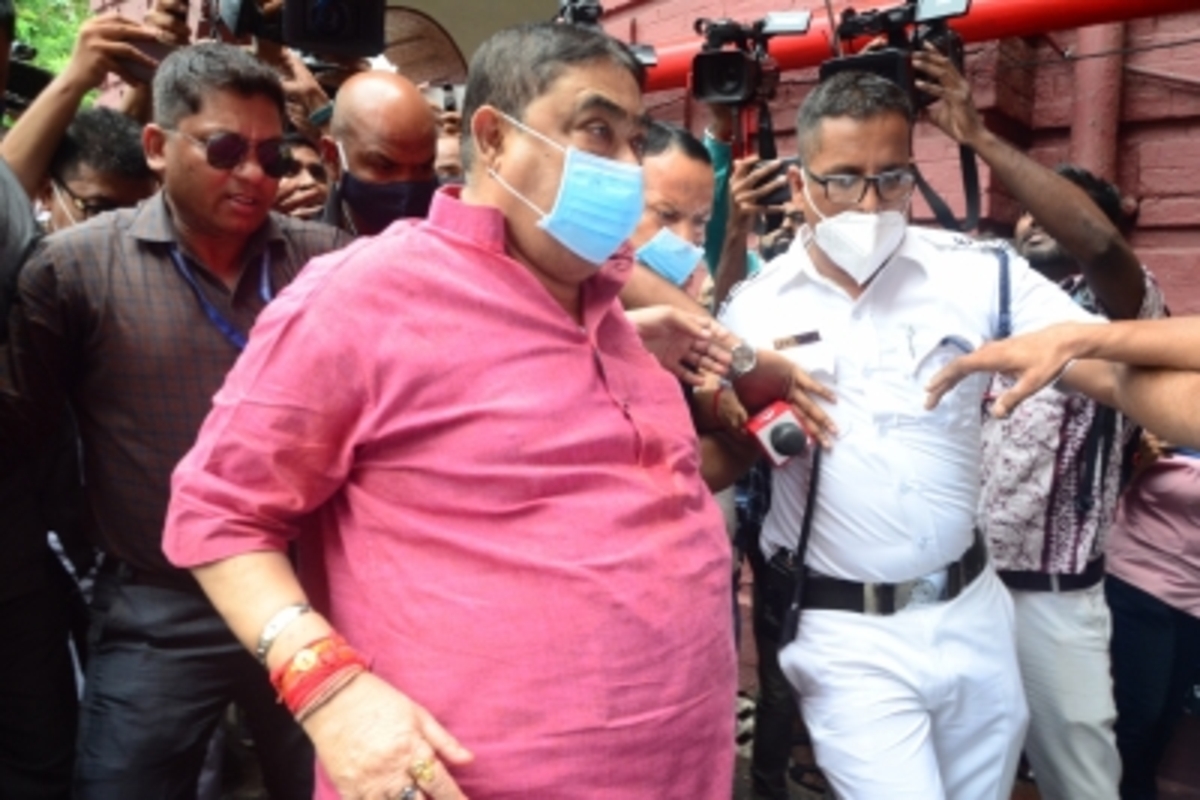 The Central Bureau of Investigation (CBI) probing the cattle smuggling case in West Bengal has now summoned two doctors attached to Bolpur Sub- Division Hospital in Birbhum district in connection with the 14-day bed rest medical advice, which Trinamool Congress leader Anubrata Mondal tried to use as shield to escape the central agency summons for interrogation.

The first doctor is Chandra Adhikari, attached to Bolpur Sub-Division Hospital, who reportedly went to the residence of Mondal a day before the latter’s arrest on Thursday morning and issued the 14-day bed rest advice on white paper. The CBI sleuths will question him about the details of the circumstances under which he issued that on paper medical advice, which violates all medical ethics.

Murmu had told the mediapersons that he was compelled to do that following the direction of his higher authorities.

CBI sources said that their sleuths will question him on what he actually meant by ‘higher authorities’. “By quoting higher authorities did he mean his reporting officer, who is the chief medical officer of health in Birbhum district, or any top brass in the state health department headquarters at Swastha Bhawan at Kolkata,” a CBI associate said.

Meanwhile, Mondal was brought to CBI’s Nizam Palace office in Kolkata late at around 3 am Sources said that a devastated Mondal broke down into tears a couple of times during the course of the journey. After reaching the Nizam Palace office he was offered a camp- cot for rest. CBI will start questioning him on the cattle smuggling scam from Friday only.

Meanwhile, as per directive of the special court of CBI at Asansol, in case of medical emergencies, Mondal has to be treated at the Command Hospital in Kolkata. CBI sleuths have already interacted with the Command Hospital authorities, who have constituted a three-member medical board for that purpose and has also earmarked a separate bed in a secluded corner of the hospital.

As per the court order, Mondal will be taken to the Command Hospital for medical check up at an interval of every 48 hours.