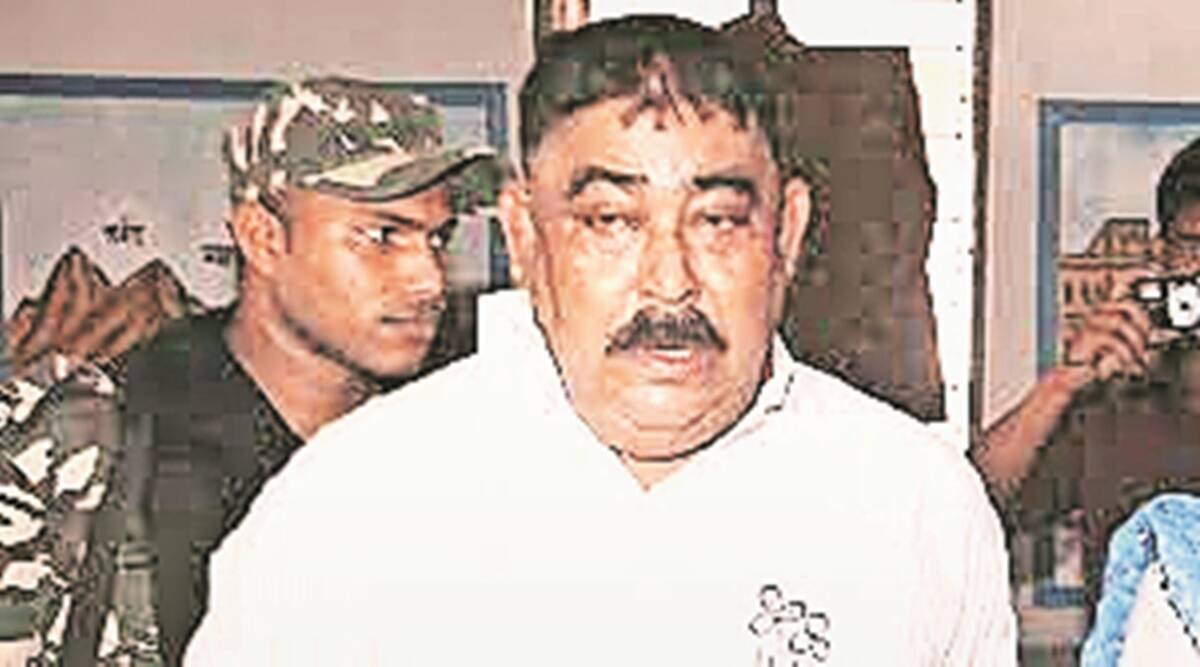 A medical officer who had examined TMC leader Anubrata Mondal alleged Wednesday that he had been forced to prescribe bed rest to the accused in the alleged cattle smuggling scam.

Dr Adhikari told reporters: “I was on leave Tuesday, but Dr Murmu called me up and asked me to visit Mondal’s residence for a medical check-up. Mondal asked me to prescribe him bed rest for 14 days. I then called Dr Murmu and told him since I was on leave, I had not been carrying my official letterhead. Dr Murmu insisted I must write the medical advice on plain paper.”

Bolpur Sub-Divisional Hospital deputy superintendent Diptendu Dutta, who is in charge of the hospital in Dr Murmu’s absence, said he had not sent any doctor to Mondal’s house. “And I don’t have any idea about who sent them (the medical team).”

The TMC leader, who is in his sixties, attached copies of two prescriptions along with his letter and sought two weeks from the officers of the probe agency to appear before them at his city office, said a senior CBI officer.

Mondal’s counsel on Wednesday morning dropped the letter at the central agency’s office in the city, he added.

The prescriptions submitted by Mondal are of doctors from SSKM and Bolpur hospitals.