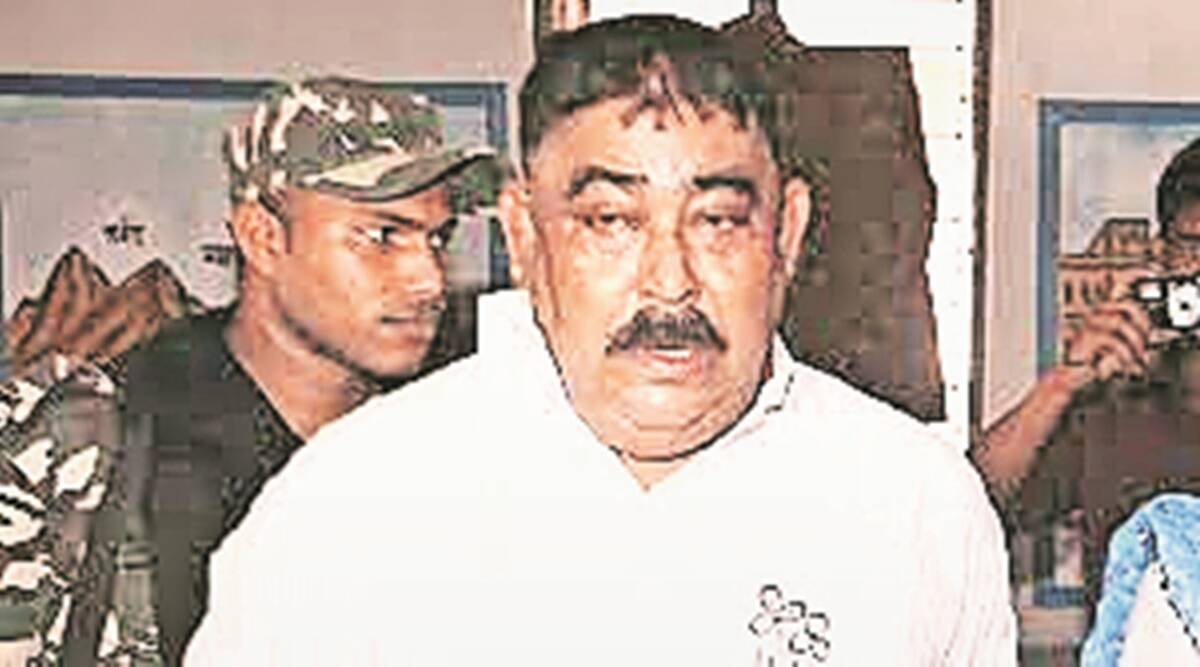 The Central Bureau of Investigation (CBI) has summoned Trinamool Congress (TMC) leader again — the 10th time — in the alleged cattle smuggling scam a day after he skipped an appearance before the central agency.

A notice, asking him to appear before agency officials at 11 am on Wednesday, was served on him at his residence in Birbhum.

TMC’s Birbhum district president Mondal has, so far, appeared twice before the agency in response to their earlier nine summons.

Minutes after the CBI notice, a team of four medical staff, including a doctor and a nurse from Bolpur Hospital, visited Modal at his residence and “advised him to bed rest” after the examination.

“As a doctor and on the human ground, I have advised him to rest in bed. He doesn’t require hospitalization but has congestions in his chest. Besides, he has been suffering from several chronic diseases. He has been advised to rest,” the doctor who examined Mondal told the media. Mondal returned to Bolpur from Kolkata on Monday night, following his medical check-up at SSKM Hospital. Doctors at SSKM Hospital had said that the TMC leader did not require admission.

In the past, too, Mondal skipped summonses citing ill health.

Earlier in the day, a CBI official said the agency had sent officers to Mondal’s residence to “ensure that Mondal received the summons personally”.

“We have asked him to come to our Nizam Palace office in the city around 11 am on Wednesday,” said the official.

Meanwhile, taking a dig at Mondal, BJP leader Anupam Hazra tweeted, “We know for sure that if one wants treatment at a government hospital, one has to visit the hospital. But, after SSKM declared Mondal fit, we saw a doctor and nurse from Bolpur Super Specialty Hospital visiting his house for the treatment of this influential leader of the state to save him from the hands of central agencies. So, does it mean we can now expect doctors of a government hospital to visit patients at their doorsteps?” asked Hazra.

Mondal has been hospitalized several times in the past on complaints of shortness of breath and chest pain. According to doctors, he has been suffering from high blood pressure, high cholesterol, obesity and other chronic diseases. Earlier, Mondal was admitted to SSKM Hospital on April 6 when he was summoned by the CBI.