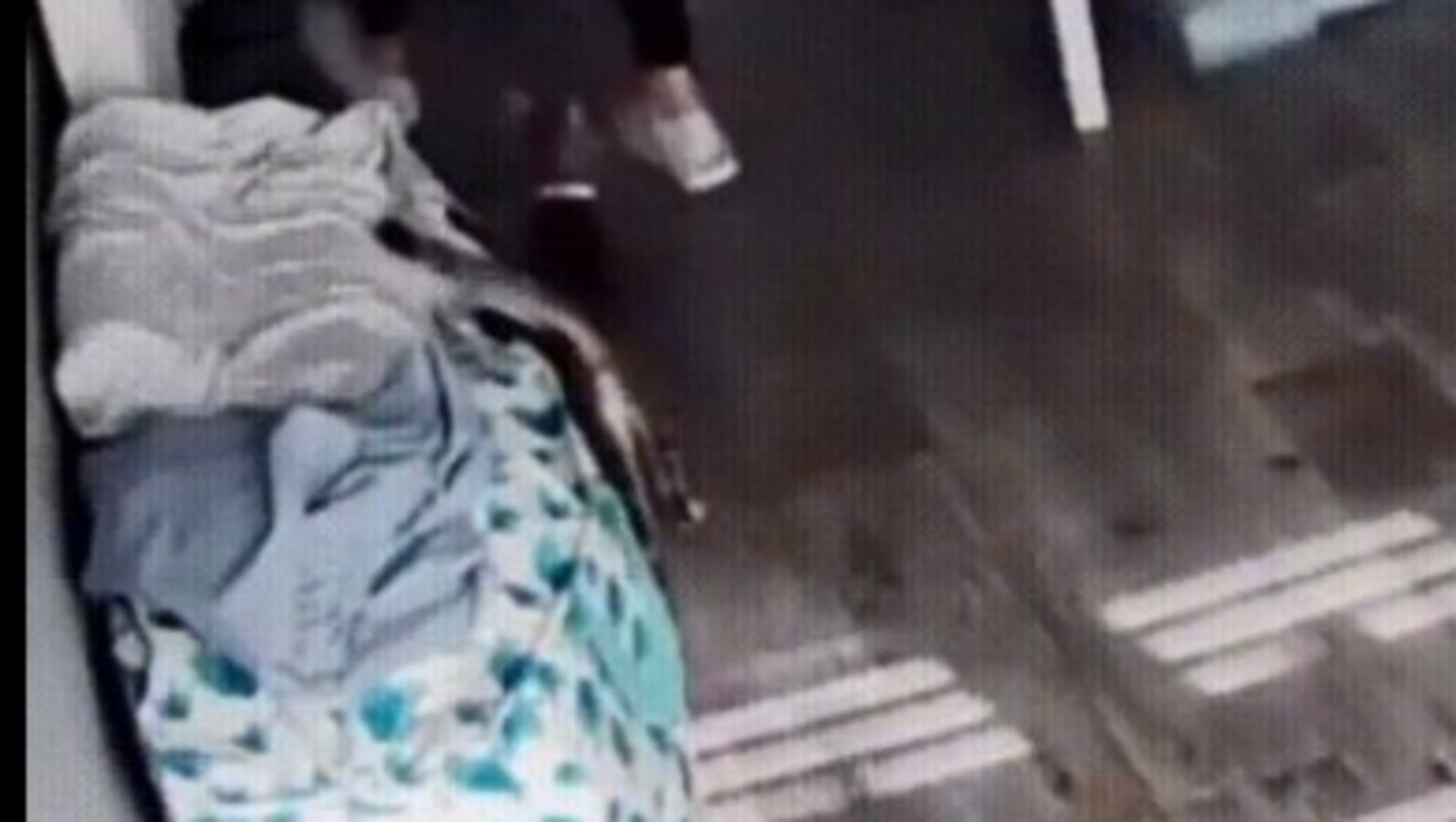 The video of the ‘copycat’ kitty was posted on Reddit.

If you are on the Internet then you simply cannot be missing out on all the super cute cat videos. And cat lover or not, you have got to admit that these creatures have a mind of their own and often do exactly as their humans do. Something similar is showcased in this video that has been shared on Reddit. It shows how a cat ends up copying exactly what its human does.

The caption of this cat video reads, “You tap, I tap.” It opens to show a human lying on a bed while another person is seen walking towards the door right beside it. Knowing that the cat will simply copy whatever she does this human taps on the frame of the bed. Right after this, the cat also does the exact same thing.

This cute video of the cat and its humans has been posted on the subReddit named r/CatTaps. Its description reads, “Cats mildly tapping something.” And that is quite fitting for this video as well. There is a good chance that this video will not only make you laugh out loud but also make you go ‘aww’ and that too, repeatedly.

The video has been posted on Reddit around three days ago and since then, has garnered several comments from cat loving Redditors. This cat video has also received more than 4,500 upvotes.

A Reddit user wrote, “This is seriously so cute.” To this, another replied, “It is definitely cute. A ritual has begun.” “I like how the cat becomes one with the…well, whatever that is on the left. ..and patiently looks up and waits for his mom to open the door,” reads another comment. A third comment reads, “Copy cat.”

What are your thoughts on this cat video?