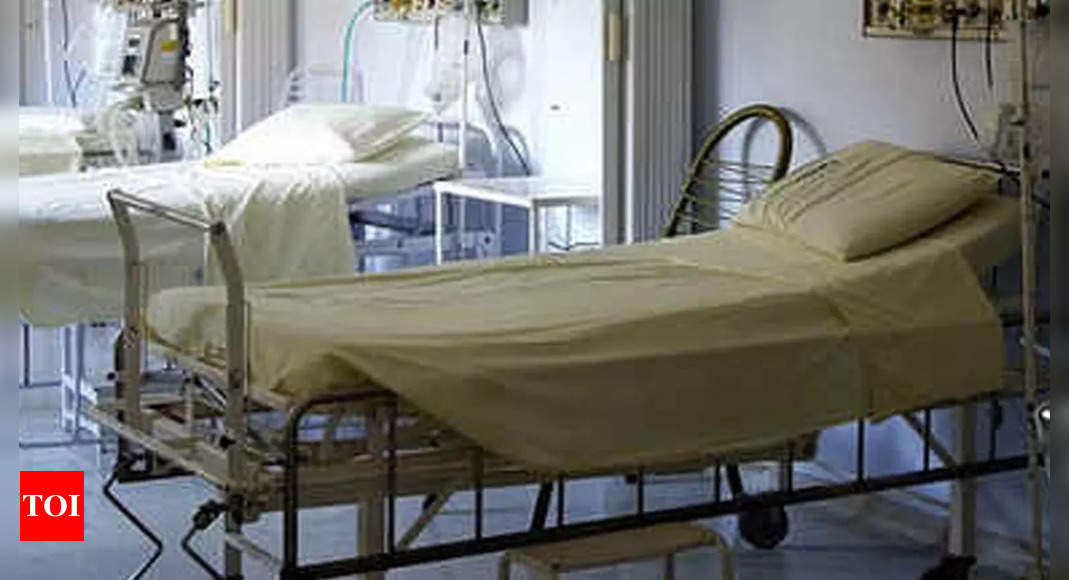 LUCKY: As a great relief to cancer patients awaiting treatment and surgery, the Kalyan Singh Cancer Institute in Chak Gajaria, town, is poised to increase its bed strength and operating rooms (OTs) by six times.
While two operating theaters will start operating in the new building next week, four more OTs will be added by the end of January. This increases the number of OTs from three to 11.
The indoor patient building is also about to be completed and will go into operation with 250 beds from the end of January. The institute currently has 40 beds, said the acting institute director Prof. Dr. RK Dhiman who is also the director of SGPGIMS.
The Minister of Medical Education, Suresh Khanna, toured the state of construction and said he was satisfied with the progress.
He said that Rajkiya Nirman Nigam handed over the building to the institute and that the beds and anesthesia machines, suction machines, sterilizers, defibrillators, OT tables and other equipment are now being set up.
Cancer Institute’s chief physician, Prof. Anupam Verma, said increasing beds and OTs will significantly reduce waiting times for cancer patients and provide them with faster relief.