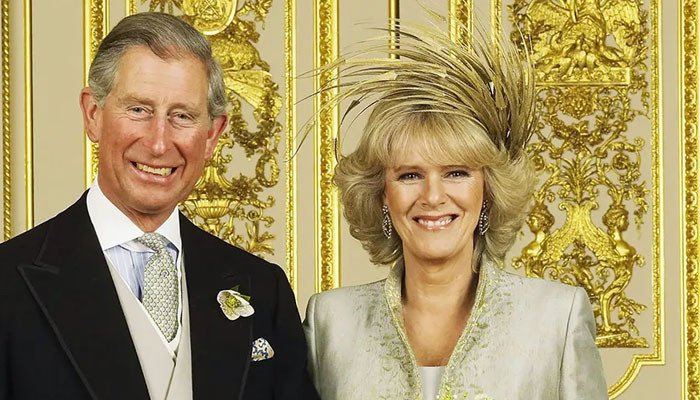 Queen Consort Camilla was greatly ridiculed by the Britons and media during her extramarital affair with King Charles.

Royal expert Angela Levin reveals the former Duchess of Cornwall cried day and night due to bullying from the public.

Ms Levin tells GB News: “I don’t think many women could have gone through what she went through. From a very happy home, loads of friends, no necessary aims because she had lots of money and then to be vilified, called the most hideous woman.

“That was at a time when she was with King Charles but she had no protection because they weren’t engaged or married. People would be crowding around her if she went to the supermarket, throwing things at her. People would be outside her house – absolutely hideous but she survived it and the survival is very interesting.”

Talking about her 2005 wedding ceremony to Charles, Ms Levin added: “After the ceremony they walked up the stairs in Windsor and both burst into tears. I have that from one of their most popular aides.

“I thought to myself, there was so much tension. Camilla was very scared no one would turn up to the wedding because they had a normal wedding, not a church wedding.

“She refused to get out of bed on the morning of the wedding day. She just couldn’t cope.

“She is a woman who can cope and this was too much. To see both of them really weak, it must have been really moving.”