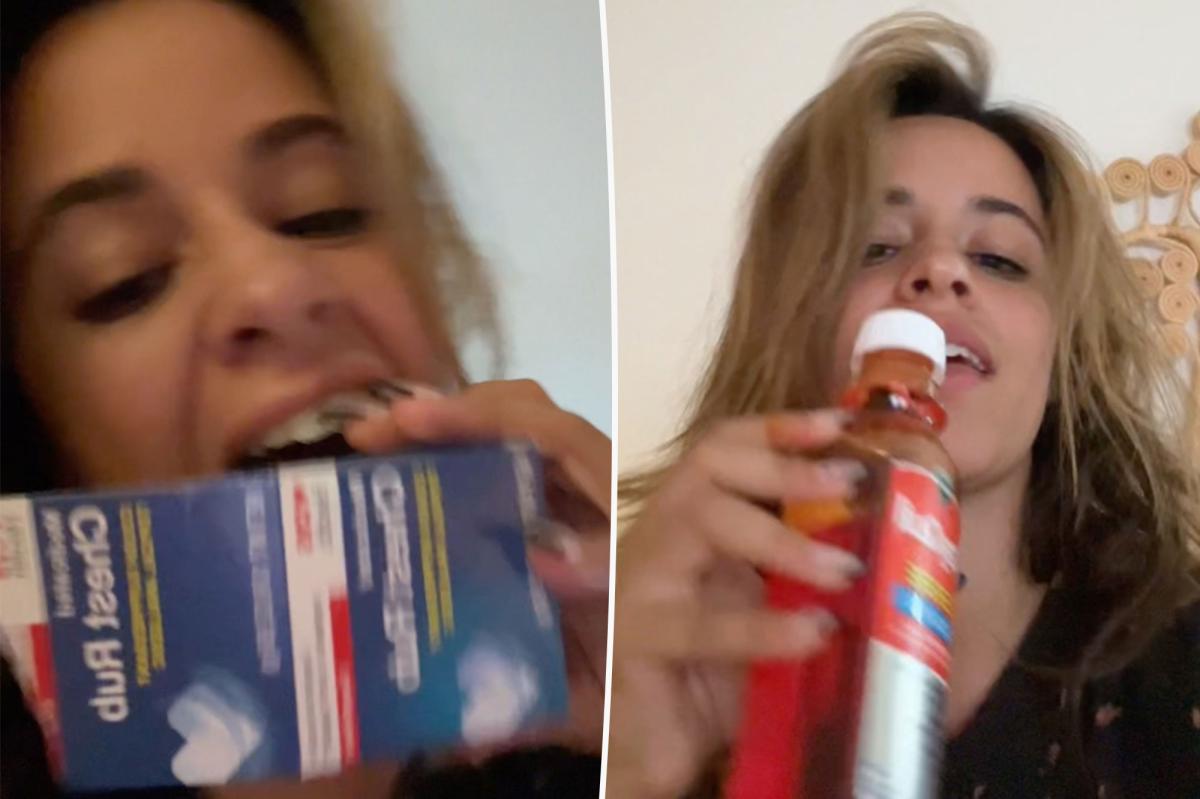 The singer filmed herself in bed while busting out moves to Pitbull’s “Watagatapitusberry (Remix)” – with a bottle of DayQuil, menthol vapor rub and cough drops as her props.

Many TikTok users took to the comments section to send her well wishes, while others weighed in on her noticeably high spirits.

“I could never be this energetic when sick like how,” one user wrote, with another adding, “I think you got a false positive sis😂.”

A third person commented, “Well at least you have [a] great sense of humor about it & not letting it knock you down..blessings ☝🙏🤣😂🤪😉🤙.”

Later posting the energetic video to her Instagram Story, the “Havana” songstress wrote, “If u got the rona and still gonna live it up in isolation make some f–kin noise.”

Cabello has been open with fans about medical issues in the past, including her struggles with mental health.

“There are different degrees to which people struggle with mental health, but I think, whether it’s life-changing or life-saving, when you bottle that s–t up, and you pretend it eats away at your health,” she told Rolling Stone back in May.

“Talking about things that I have gone through that I never spoke about before was really healing for me,” she continued. “It just made me so much more open and vulnerable in my friendships, and then in my performances, and then in my interviews. It had this domino effect on every other area of ​​my life.”