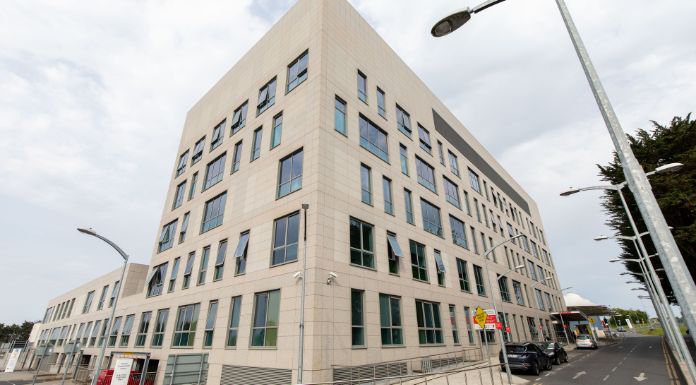 Fresh calls have been made for a second 96-bed block at the region’s main hospital to be fast-tracked, in light of what’s been described as the year-round phenomenon of overcrowding.

It comes following a meeting at the Oireachtas Health Committee, where the HSE said it will learn lessons from the ongoing national crisis.

Senior members of the HSE appeared before the Oireachtas health committee yesterday to address record levels of overcrowding in recent weeks.

The head of the HSE says the current situation in hospitals is unacceptable, but wouldn’t confirm if people are dying as a result.

Stephen Mulvaney said the health sector is experiencing an exceptional level of flu, RSV and covid and that more ambulances than ever before have been called out in the past two weeks.

During the meeting, Clare TD Cathal Crowe claimed the closure of the emergency departments in Ennis, Nenagh and St. John’s led to the creation of a ‘centre of death’ at the region’s main hospital.

Mr Mulvaney told the committee he doesn’t believe reconfiguration of health services within the MidWest should be reversed, saying it was the right decision, but Deputy Crowe doesn’t agree with this assessment.

A major internal incident was declared at University Hospital Limerick on January second due to the high levels of patients attending and Clare’s Fine Gael Senator insists such a situation cannot arise again.

Martin Conway believes that some of the measures activated to deal with the crisis should be kept in place permanently, such as the protocols surrounding the blue-lighting of people into Ennis Hospital.

The UL Hospitals Group has previously stated that a second 96-bed block, as provided for in the UHL site masterplan, is currently being planned with HSE Capital & Estates.

It expects plans to be submitted to the HSE in the first quarter of this year.

Senator Conway insists this needs to be fast-tracked.

Listen back to the full interview here: