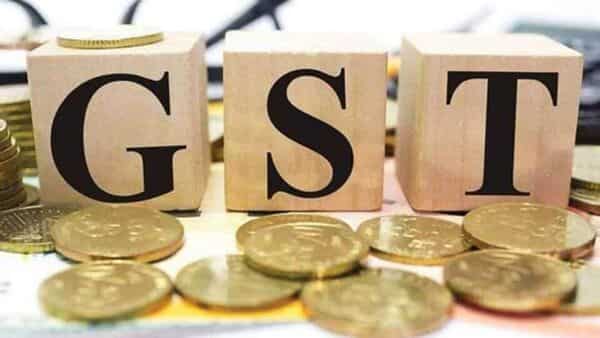 The Confederation of All India Traders (CAIT) on Sunday said that it would launch a nationwide agitation from July 26 demanding rationalization of GST rates on grounds that it is causing an adverse impact on trade and commerce.

The traders’ body stated that bringing unbranded food and other products under the GST tax would increase the compliance burden on the traders. Moreover, a hike in rates of daily use items such as textiles and footwear will add to the inflationary pressure, CAIT said.

“The manner in which the Finance Ministers of all the states have distorted the basic nature of GST without consulting stakeholders, it is clear that the Council has no interest in simplifying the tax system and enlarging the scope of the tax net in a healthy manner, “CAIT said in a statement.

CAIT National President Shri BC Bhartia and Secretary General Shri Praveen Khandelwal said that the national agitation will begin from Bhopal on 26th July. and more than 50 thousand trade organizations in the country will aggressively participate in the national movement.

As per the changes brought in GST rates, tax exemptions have been withdrawn on a few items, and these will now be taxed as per the GST Council’s decisions. These include checks at 18%, pre-packaged and pre-labelled items such as curd, lassi and buttermilk at 5% and maps at 12%.

Also, capital goods used in petroleum and coal bed methane exploration will now be taxed at 12% instead of 5%. The Council also decided to raise tax rates on items such as ink, knives and pumps from 12% to 18% and solar water heaters and leather from 5% to 12%.