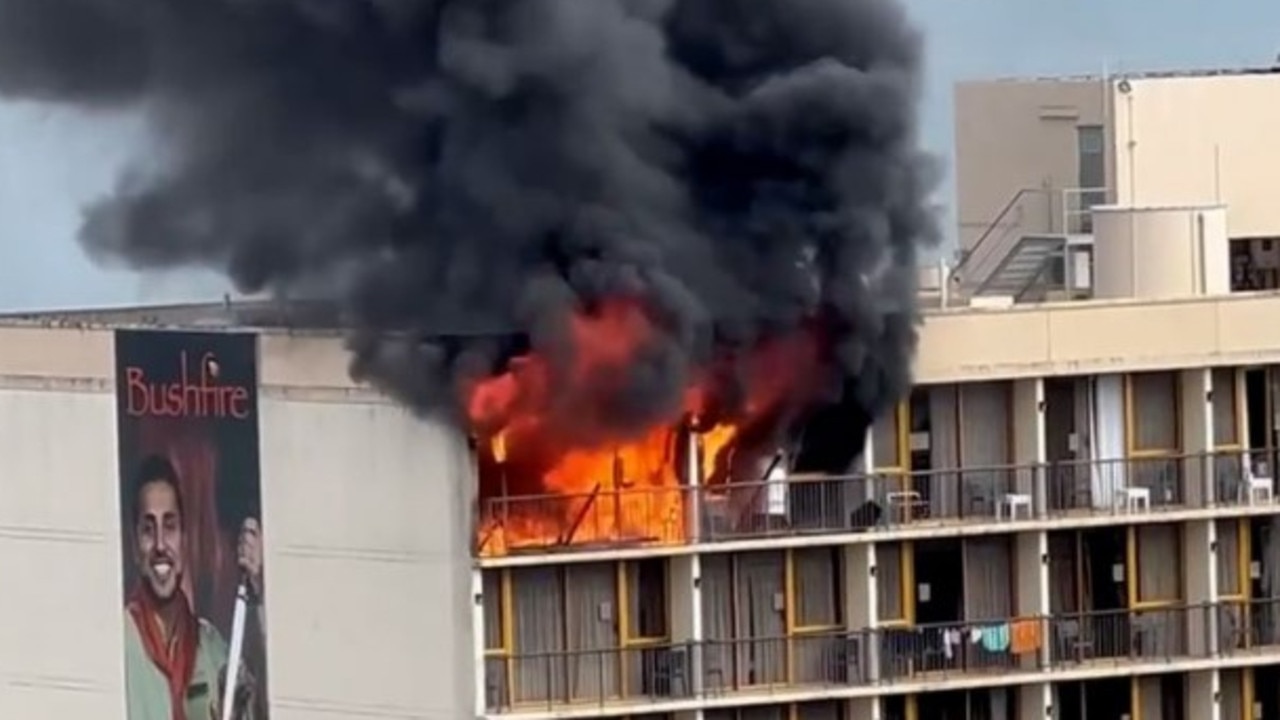 A fire that ripped through the top floor of a quarantine hotel in Cairns was deliberately lit, police claim, with a woman charged.

A mother of two has been charged with starting a fire that gutted two rooms upstairs in a quarantine hotel in Cairns.

Nobody was injured when on Sunday morning on Nov.

Police have now arrested a 31-year-old Manoora woman and charged with arson, alleging she lit a fire under a bed in the room where she and her two children were quarantined.

Acting Chief Superintendent Chris Hodgman said Sunday it was reportedly “some problems” with the woman since arriving in Queensland from Victoria on Friday.

He didn’t elaborate on it.

On Sunday, the woman was in custody and her children were in police custody as part of a “sensitive investigation”.

Meanwhile, the ABC reported that many of the quarantine guests had been told that they would now be flown thousands of kilometers to end their isolation time.

Displaced residents were temporarily relocated to another hotel in Cairns on Sunday.