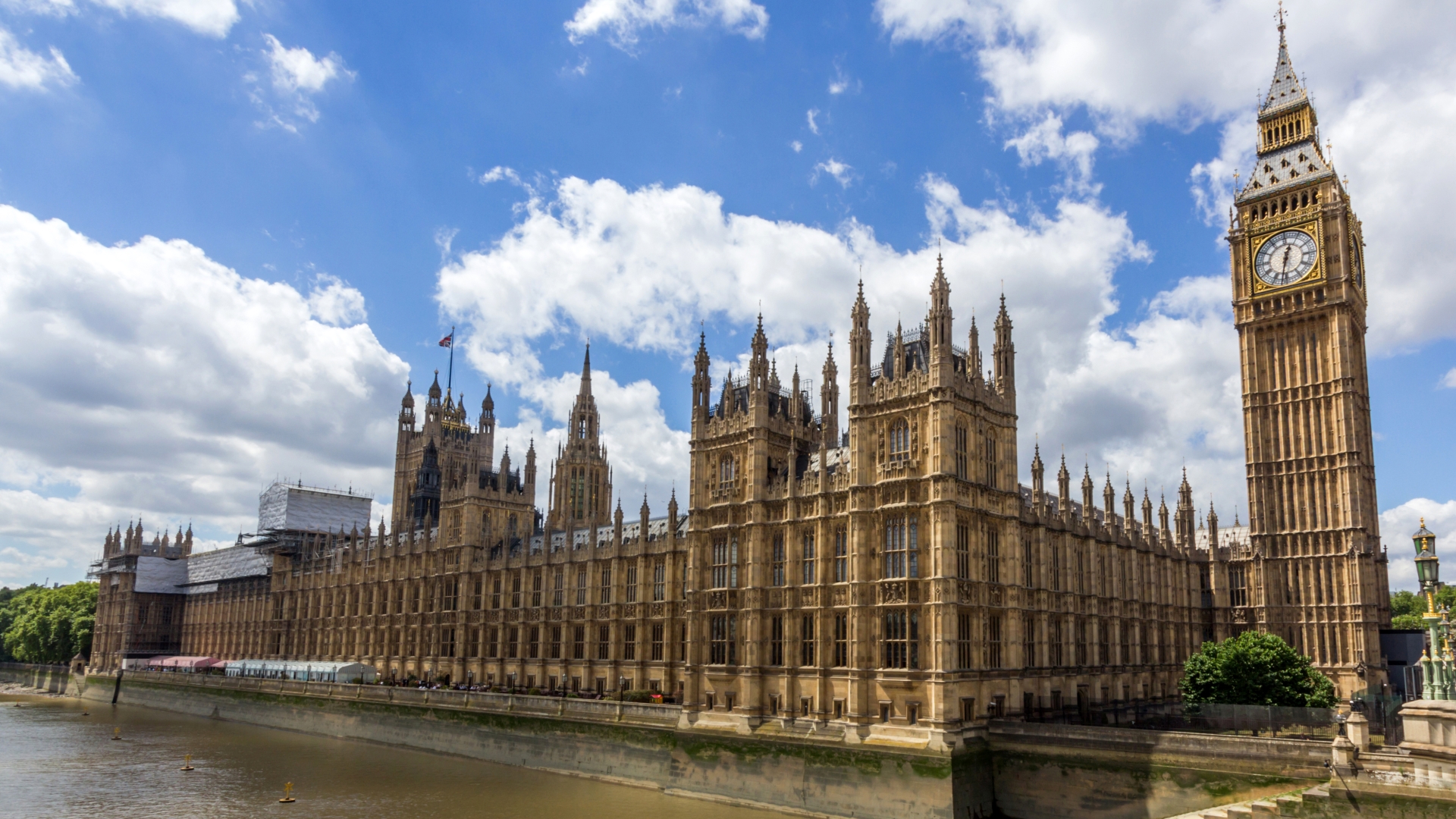 A CABINET Minister has been accused of sexual assault in the latest scandal to shame Westminster.

The serving Tory MP is alleged to have plied a female Parliamentary staffer with booze and attacked her in bed.

The alleged victim told Sky News: “I was sexually assaulted by someone who’s now a Cabinet Minister, and I was in my early twenties and didn’t really know how to deal with it.

“I was super drunk. He’s feeding me more wine and I’m already quite obviously tanked. After a while, I was like, you know, what? Would you mind if I just went to bed? So I went to bed.”

“But obviously he didn’t leave me alone. And then I woke up the next morning and I realized what had happened.”

She says she told colleagues and the MP she worked for, who advised she report it to the police.

But she chose not to because she was “too scared” of the process “spiralling out of her control”.

The unnamed MP was not a Cabinet Minister at the time but has since been promoted to the top table.

Sky News also spoke to a former Downing Street aide who claims she was groped by a current senior No10 employee.

This alleged victim says she reported it to the Cabinet Office – but the complaint was dismissed by “a close aide to the Prime Minister” who allegedly said he was “good looking and had women throwing themselves at him”.

A Conservative spokesman said: “We have an established Code of Conduct and complaints procedure where people can report complaints in confidence.

“We take any complaint seriously. If an allegation of criminal wrongdoing is raised, we would always advise the individual to contact the police.”

The then deputy chief whip quit after The Sun exposed how he groped two males in a private members’ club.

The saga prompted a slew of politicians demanding how the “Pestminster” culture needed to change urgently.

Labor MP Charlotte Nichols said tonight: “I have been repeatedly propositioned by an MP who is old enough to be my grandfather and sometimes in front of other colleagues who have either laughed it off or said nothing when he’s done it.

“I know from speaking to other people that, you know, this is not uncommon behavior for him… It’s something that he clearly feels emboldened to do, that he feels entitled to do.”

In the latest string of sagas serving a Tory MP is also currently being investigated on suspicion of rape.

Tory MP David Warburton was also suspended from the party on allegations of sexual harassment, which he denies.