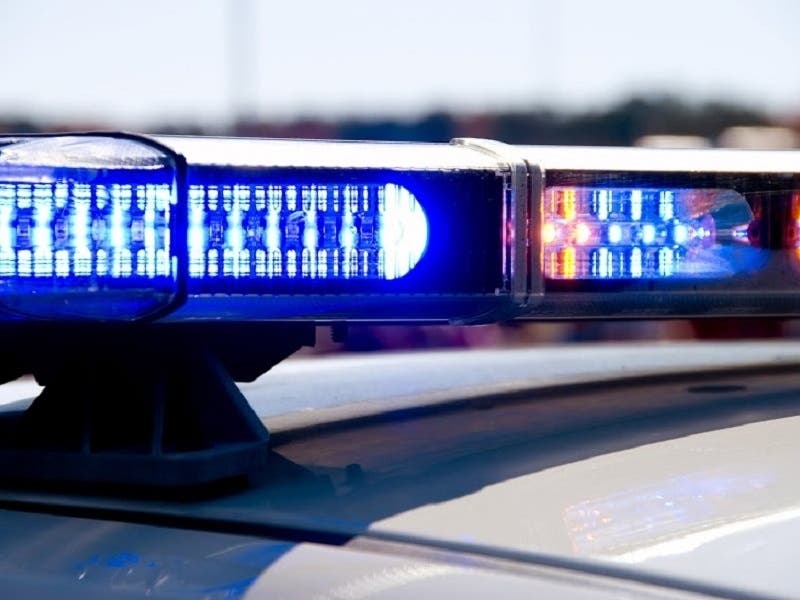 There was plenty of news across Connecticut on Thursday. If you missed any of it on your local patch, here’s a roundup of some of the most-read stories.

A group of cows recently escaped from a farm and were spotted running along a road in town.>>>Read More.

Thunda, a German Shepherd shot multiple times, has found a happy new home and even been given a new name.>>>Read More.

Several Hollywood stars made an appearance at the opening of the new store.>>>Read More.

A consolidation with a larger hospital could also be in the works.>>>Read More.

State police confirmed it’s assisting police in an “active investigation” as a shooting was reported. The courthouse is locked down.>>>Read More.